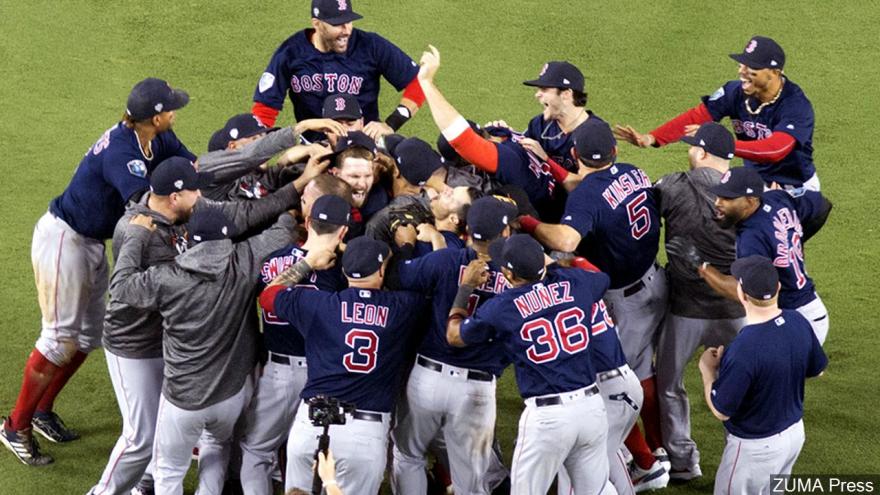 (CNN) -- The Boston Red Sox's manager plans to skip his team's visit to the White House this week to celebrate their World Series win, citing his disapproval of the Trump administration's response to Hurricane Maria in Puerto Rico.

Alex Cora, the Red Sox manager, told reporters Sunday he will not accompany his team to the White House on Thursday when they go to celebrate their 2018 World Series win with President Donald Trump, according to CNN affiliate NESN.

Cora, a native of Caguas, Puerto Rico, said the government has done "some things back home that are great," but added that "we still have a long ways to go."

"That's our reality. You know, it's pretty tough, you know, to go celebrate when we're in where we're at," Cora said. "I'd rather not go. And, you know, just be consistent with everything."

The Trump administration was widely criticized for its response to the devastation caused in 2017 by Hurricane Maria to Puerto Rico, which left nearly 3,000 people dead.

Cora revealed last year that during contract negotiations with the Red Sox in 2017, he requested as part of his deal a plane full of supplies to help people that were struggling in the wake of the storm. In January 2018, he traveled to his hometown with several Boston personalities to personally deliver the supplies, which included diapers, batteries, funds and new baseball equipment for the neighborhood children.

Other professional athletes have skipped out on invitations by Trump to visit the White House to celebrate recent wins, including the Washington Capitals' Braden Holtby following the team's 2018 Stanley Cup win and the Philadelphia Eagles' Malcolm Jenkins after the team won the Super Bowl in 2018.