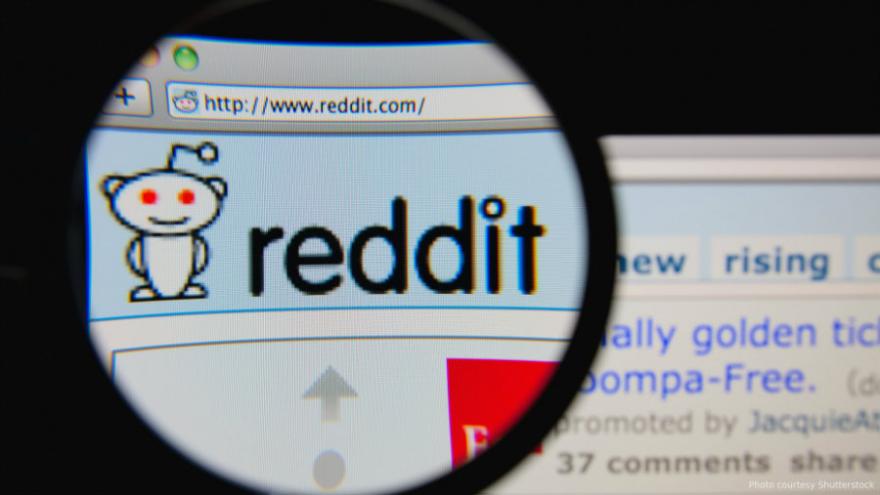 The type of content, known as "deepfakes," superimposes someone's face onto an explicit photo or video without that person's permission.

The technology has raised alarm bells. And internet companies are now responding by trying to stop users from posting the photos and videos on their sites.

The site's policy on involuntary pornography "prohibits the dissemination of images or video depicting any person in a state of nudity or engaged in any act of sexual conduct apparently created or posted without their permission, including depictions that have been faked."

"We will suspend any account we identify as the original poster of intimate media that has been produced or distributed without the subject's consent. We will also suspend any account dedicated to posting this type of content," a Twitter spokesperson said in a statement to CNNMoney.

The social media company has struggled in the past to root out other abusive uses of its platform.

Last summer, University of Washington researchers announced they had developed software that turned audio clips of speeches by former President Obama into a realistic, lip-synced video.

The ability to fabricate believable videos has deeply disturbing implications.