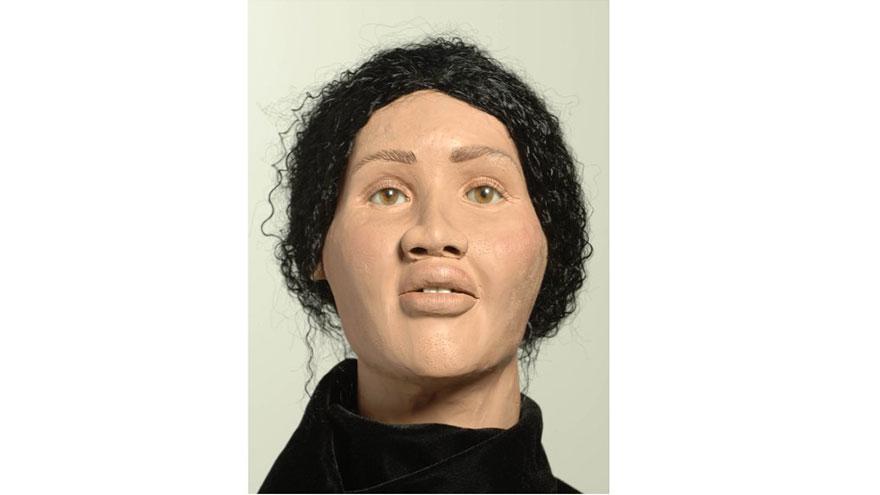 GRAND RAPIDS, Mich. (AP) — Nearly 25 years after a skeleton was located in a wooded area off Fulton Street in Ada, Michigan, the Jane Doe has been identified as a woman from Benton Harbor.

The remains were identified as Stephanie Judson. She moved from Benton Harbor to the Grand Rapids area before she was killed in 1997.

Dustin Cook, a detective at the Kent County sheriff’s office, says the process was “incredible.”

The investigation stretched from Kent County to distant relatives in Mississippi and then back to Michigan.

Detectives found Judson’s sister, but their mother died before the mystery was solved. 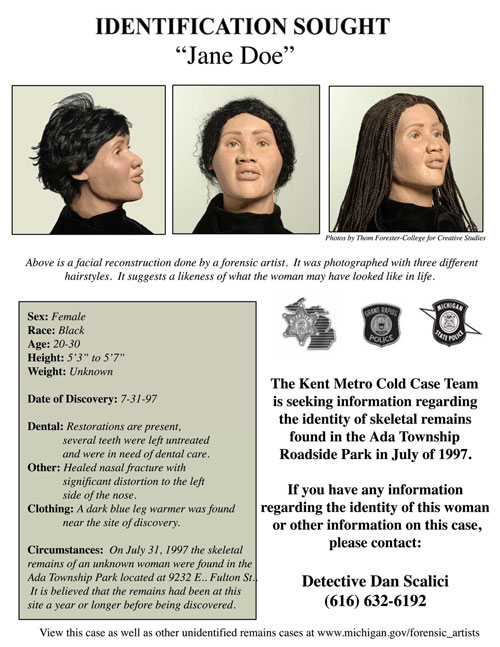