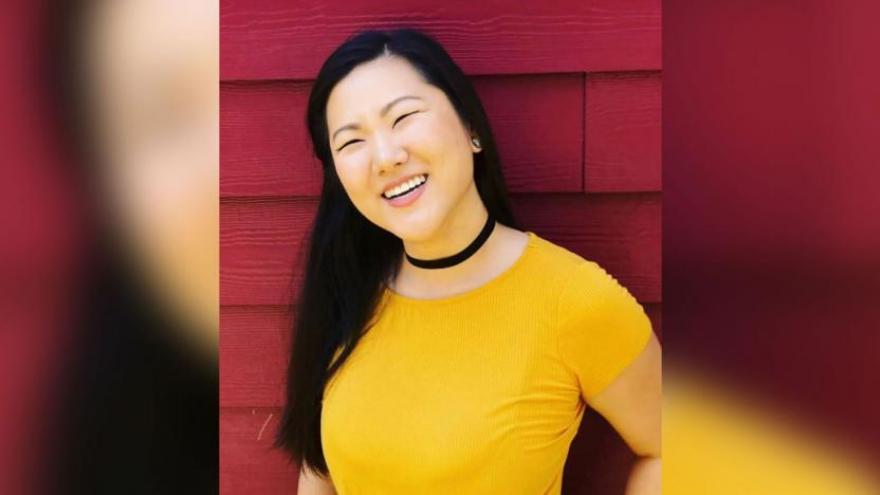 Remains found in a San Bernardino County desert earlier this month belong to Lauren Cho, who went missing in June.

Determination of the cause and manner of death is pending toxicology results, the San Bernardino County Coroner's Division said in a news release Thursday.

"No further information will be released on this case until such time toxicology results are available and new information is discovered as a result."

The New Jersey resident was reported missing on June 28 while staying with friends in the Yucca Valley about 30-miles from Palm Springs. Searchers found her remains on October 9.

The friends said she was "upset and presumably walked away from the resort, leaving behind her personal belongings."

Her ex-boyfriend reported her missing about three hours after she disappeared. Investigators have said the ex-boyfriend "indicated she was suffering from mental distress."