Remains in suitcase identified as those of Indianapolis man 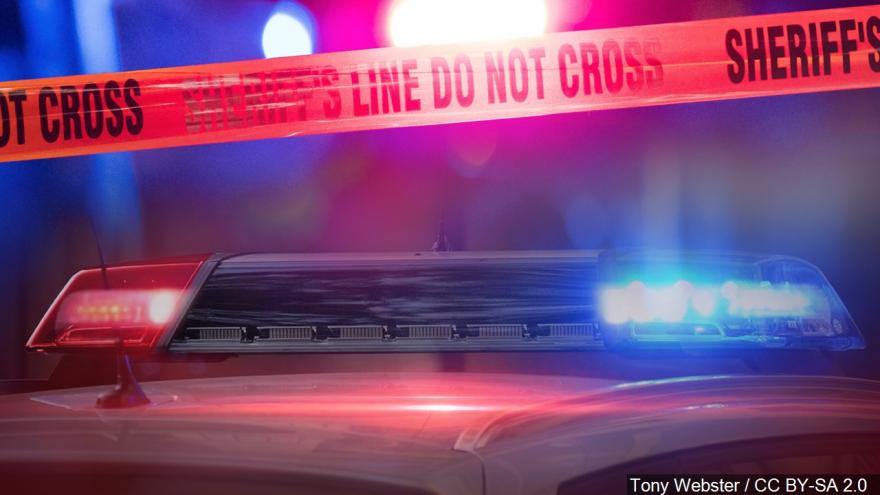 INDIANAPOLIS (AP) — The Marion County coroner and Indianapolis police have identified human remains found in a suitcase as those of a man reported missing in March.

His cause of death hasn't been released.

Police spokeswoman Officer Genae Cook says several people were walking along Bean Creek on the city's southeast side Monday afternoon when they found the suitcase. She says one of the people opened the suitcase, and police were called to the scene.

The suitcase was found about 2½ miles (4 kilometers) from Terry's home.