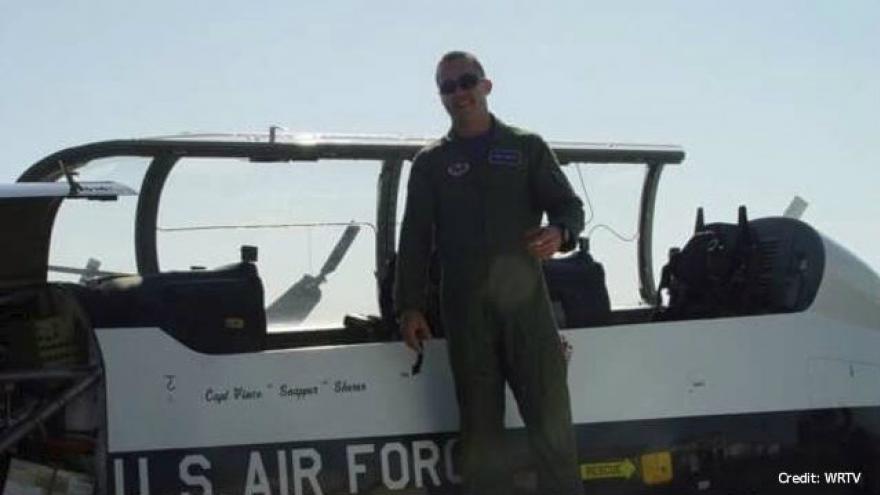 CARMEL, Ind. (WRTV) -- The remains of a Carmel native who was killed in Iraq were returned to the United States early Monday morning.

Zanetis, 37, was one of seven U.S. airmen killed when their helicopter went down after hitting a power line in Iraq.

The Pentagon says the helicopter crash does not appear to be the result of enemy activity and is under investigation.

The helicopter was used by the Air Force for combat search and rescue and was shifting from one location to another when it went down Thursday afternoon near the town of Qaim in Anbar Province.

Zanetis graduated from Carmel High School and volunteered weekends with the Carmel Fire Department. He was not married. He leaves behind his parents and two sisters, Angie and Britt.