Renovation to preserve courthouse once visited by Lincoln 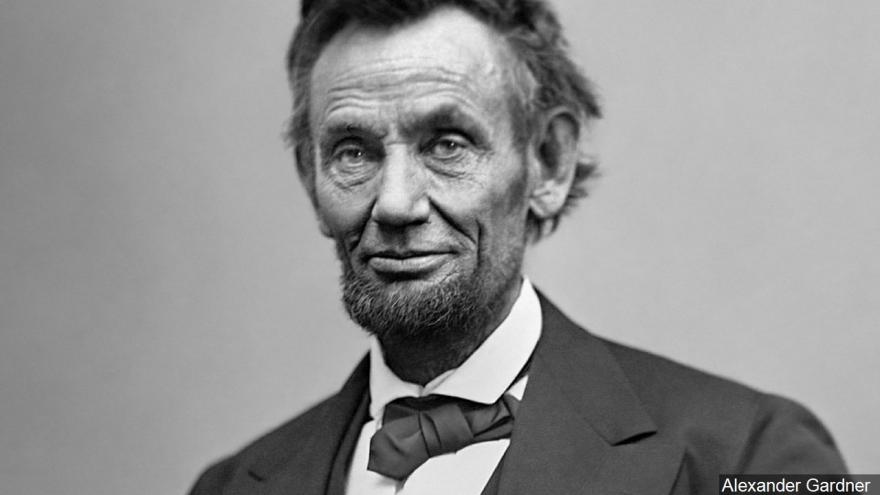 THEBES, Ill. (AP) — A historic southern Illinois courthouse once visited by Abraham Lincoln is getting an $83,000 renovation with help from a private donor.

The Old Thebes Courthouse overlooking the Mississippi River was built in the 1840s and is listed on the National Register of Historic Places. Dred Scott, the slave whose fight for freedom became a landmark Supreme Court ruling, was held in its jail.

The Southern Illinoisan reports the structure fell into disrepair after the county seat moved in 1860.

Debbie Goins grew up in the area and remains involved in efforts to preserve the building. She says a 2014 assessment found major structural and safety issues. The donor, who wants to remain anonymous, offered to foot the bill.

Goins says it "will look like new" when it's done this summer.