Rep. Mo Brooks served with lawsuit related to his role in Capitol insurrection 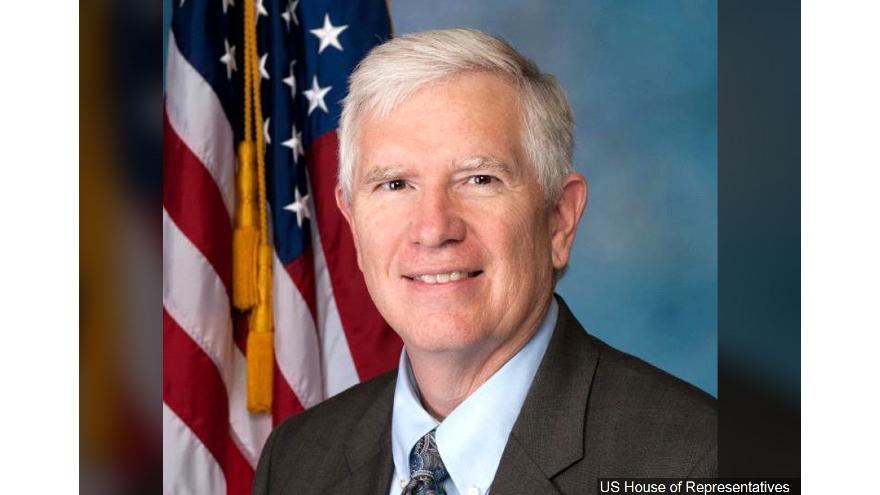 (CNN) -- Alabama GOP Rep. Mo Brooks was served with a lawsuit filed by California Democratic Rep. Eric Swalwell seeking to hold him partially accountable for the January 6 insurrection, according to a tweet from Brooks and an attorney for Swalwell.

"Well, Swalwell FINALLY did his job, served complaint (on my WIFE). HORRIBLE Swalwell's team committed a CRIME by unlawfully sneaking INTO MY HOUSE & accosting my wife!" Brooks wrote on Twitter.

CNN is unable to corroborate Brooks' claim that Swalwell's team committed a crime.

The Swalwell legal team has not formally notified the court that Brooks has been served, but that likely will be coming soon. The process server will have to provide a sworn affidavit to the court, as is typical in this procedural phase of a lawsuit. Serving the papers is important because it starts a clock in court for Brooks, the defendant, to respond to Swalwell's accusations, which seek to hold him, ex-President Donald Trump and others liable for the January 6 attack on Congress.

If Brooks doesn't believe he was properly served, he will have the opportunity to contest it in court.

"We look forward to reading the papers," Kaiser said.

"No one entered or even attempted to enter the Brooks' house. That allegation is completely untrue. A process server lawfully served the papers on Mo Brooks' wife, as the federal rules allow," he told CNN. "This was after her initial efforts to avoid service. Mo Brooks has no one but himself to blame for the fact that it came to this. We asked him to waive service, we offered to meet him at a place of his choosing. Instead of working things out like a civilized person, he engaged in a juvenile game of Twitter trolling over the past few days and continued to evade service. He demanded that we serve him. We did just that. The important thing is the complaint has been served and Mo Brooks can now be held accountable for his role in inciting the deadly insurrection at the Capitol."

There's an extensive set of rules that govern how and when a process server can give papers to a defendant, including allowing one to leave a copy of the papers with an adult at the residence.

In the suit, Swalwell alleges the former President, his son, Donald Trump Jr., former Trump attorney Rudy Giuliani and Brooks broke Washington, DC, laws, including an anti-terrorism act, by inciting the riot, and that they aided and abetted violent rioters and inflicted emotional distress on members of Congress.

The former President, his son and Giuliani acknowledged receiving the lawsuit already, and argue their words on January 6 didn't cause the siege and are protected.

CNN has reached out to the offices of both Brooks and Swalwell for comment.