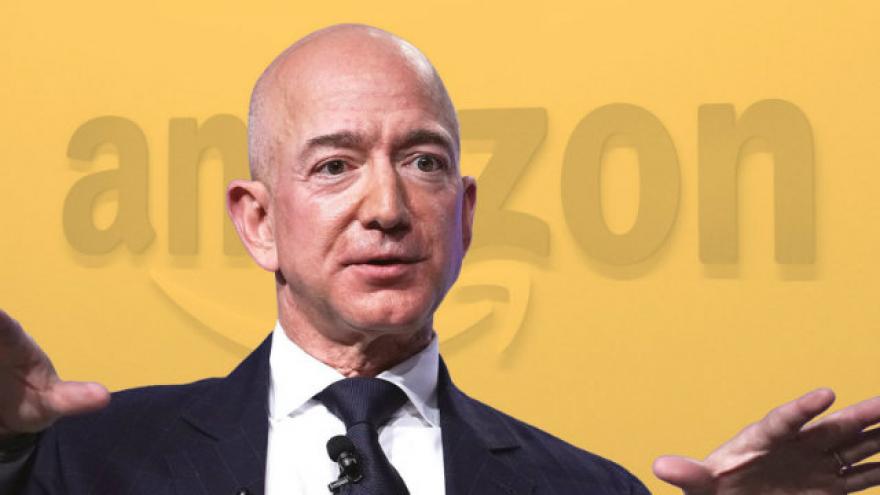 After running a year-long competition that drew interest from hundreds of cities and states, Amazon has reportedly chosen New York City and Northern Virginia to split duty as its second headquarters. Photo courtesy Getty Images / CNN

(CNN) -- After running a year-long competition that drew interest from hundreds of cities and a number of states, Amazon has reportedly chosen New York City and Northern Virginia to split duty as its second headquarters.

The development projects, which could be announced as soon as Tuesday, promise to bring the cities a giant infusion of jobs and tax revenue, but are almost certain to draw fire from critics concerned about their impact on infrastructure and property values.

The search began in September 2017 when Seattle-based Amazon said it would start accepting proposals for what quickly became known as HQ2.

Amazon outlined several criteria for its second headquarters, such as proximity to a major airport and the ability to attract technical talent. It also wanted a suburban or urban area with more than 1 million people and access to mass transit.

The company said the new facility would create as many as 50,000 jobs and cost at least $5 billion to build and operate.

The announcement sent cities into a frenzy, with some making elaborate moves to attract Amazon's attention. Kansas City Mayor Sly James wrote five-star reviews for 1,000 random items on Amazon's website; Tucson sent Amazon CEO Jeff Bezos a giant cactus; and Stonecrest, Georgia, offered to rename some of its land "the city of Amazon."

Amazon received 238 proposals for HQ2, spanning 54 states, provinces, districts and territories across North America. It eventually winnowed those bids down to 20 finalists, including Austin, Boston, Nashville, Miami and Philadelphia.

The Journal and other news organizations reported that Amazon planned to divide HQ2 between two places, including the jobs and investment that come with it.

Amazon hasn't explained how the money and jobs might be divvied up across two different sites.