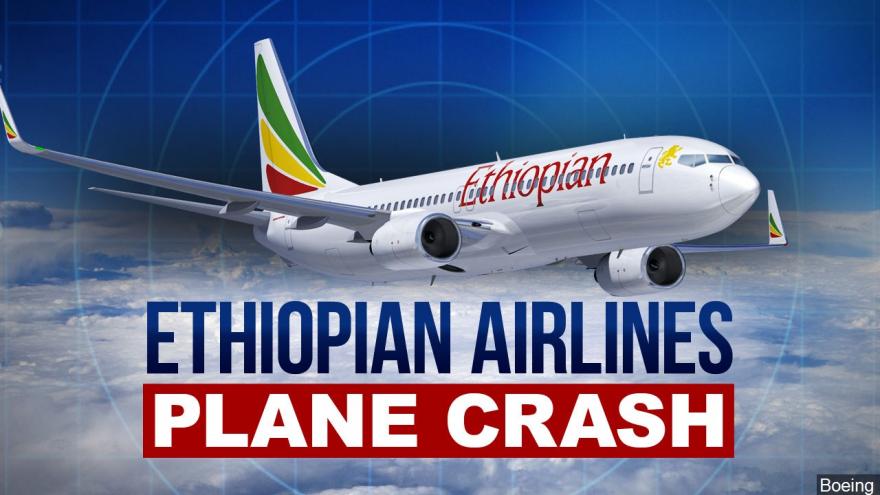 ADDIS ABABA, Ethiopia (AP) — The crew of the Ethiopian Airlines jet that crashed shortly after takeoff last month performed all of the procedures recommended by Boeing when the plane started to nose dive but could not control it, according to a preliminary report released Thursday by Ethiopia's government.

The report was based on data from the recorders of the Boeing 737 Max 8. Boeing declined to comment pending its review of the report.

The Max 8 has been under scrutiny since a Lion Air flight crashed off the coast of Indonesia under similar circumstances in October.

Investigators are looking into the role of a flight-control system known by its acronym, MCAS, which under some circumstances can automatically lower the plane's nose to prevent an aerodynamic stall. The Max has been grounded worldwide pending a software fix that Boeing is rolling out, which still needs approval from the Federal Aviation Administration and other regulators.

The Ethiopian Airlines jet crashed shortly after takeoff from Addis Ababa on March 10, killing all 157 on board.

Boeing is the focus of investigations by the U.S. Justice Department, the Transportation Department's inspector general, and congressional committees. Investigations are also looking at the role of the Federal Aviation Administration in the U.S., which certified the Max in 2017 and declined to ground it after the first deadly crash in October.

The FAA said in a statement that it is continuing to work toward a full understanding of what happened and will take appropriate action as findings become available.