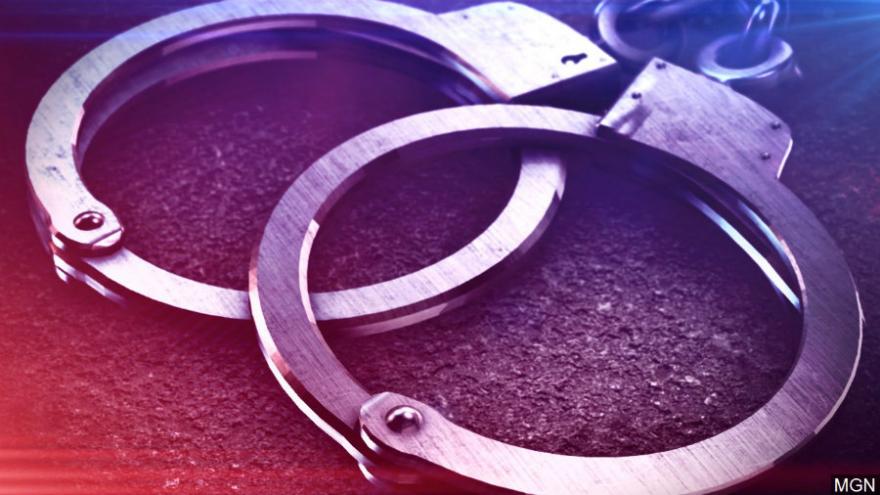 SEYMOUR, Ind. (AP) — A toxicology report says an 8-year-old southern Indiana boy had more than 180 times the lethal limit of methamphetamine in his bloodstream when he died.

The (Seymour) Tribune reports details about the June 21 death of Curtis Collman III were revealed Thursday. Police say the boy ingested a large amount of methamphetamine at his father's home in Seymour and became unresponsive. He died at a hospital.

The father, 41-year-old Curtis Collman II, is charged with neglect of a dependent causing death and faces 20 to 40 years in prison if convicted.

He's jailed and a trial is scheduled for Dec. 4. Court documents say he didn't seek medical treatment for his son and tried to prevent others from calling 911.

The Associated Press left a message Friday with his lawyer.