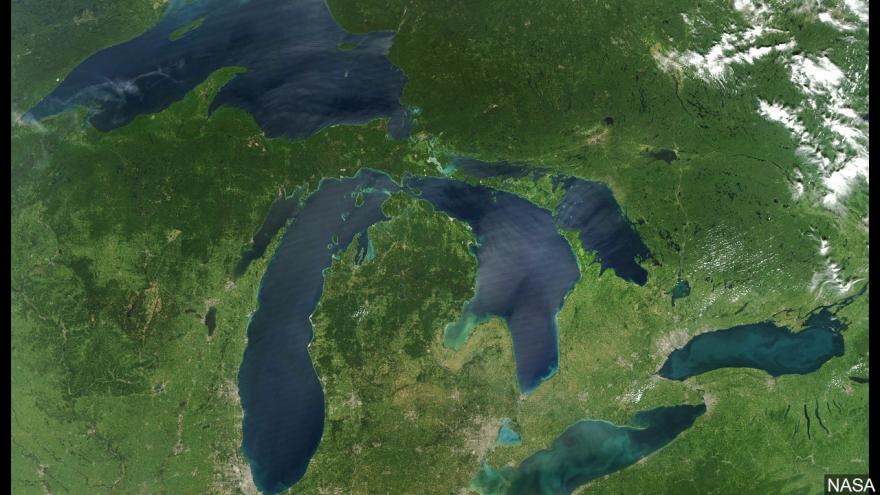 ANN ARBOR, Mich. (AP) — A new report says cleaning up some of the Great Lakes region's most heavily polluted areas has led to billions of dollars' worth of economic development and brought communities closer together.

The study released Tuesday was conducted by the International Association for Great Lakes Research in Ann Arbor, Michigan.

It reviews efforts to restore harbors, river mouths and other spots that were contaminated with toxic wastes during the industrial boom era.

The U.S. and Canada identified 43 such "areas of concern" in the 1980s. Work remains to be done on most of them.

The report highlights 10 places where cleanups have spurred development.

Among them are the Buffalo River in New York, the Cuyahoga River in Cleveland, the Detroit River in Michigan and Toronto's Lake Ontario waterfront area.