Report: Illinois gunman vowed to kill others if he was fired 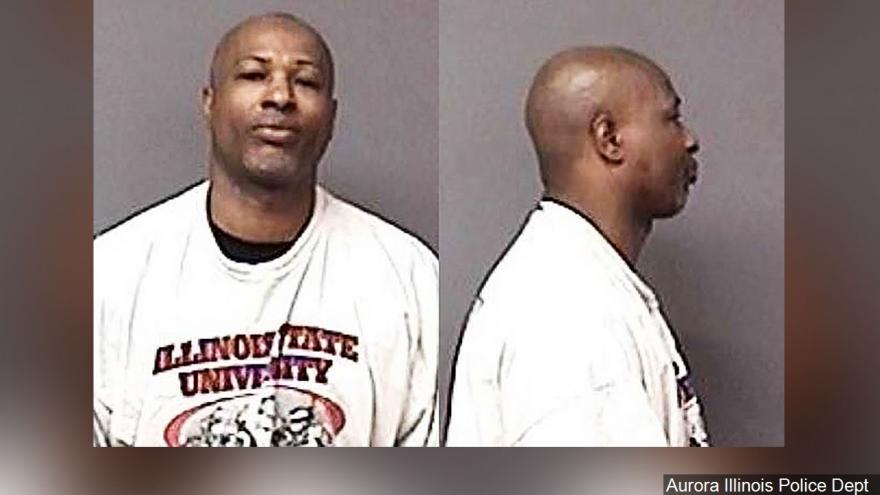 Gary Martin, 45, was identified as the shooter in Aurora, Illinois

CHICAGO (AP) — A report on the February shooting at a suburban Chicago manufacturing plant found that the man who killed five people after he was fired told another employee that if he lost his job he would kill other workers and "blow police up."

The Kane County State's Attorney's office report released Monday says the other Henry Pratt Co. employee didn't report Gary Martin's comments to superiors because Martin routinely made "off the wall" statements and that he didn't believe Martin would commit violence.

The employee knew Martin carried a gun in his vehicle but had never seen it inside the Aurora warehouse where they worked.

The report also details the shooting and explains that it followed a disciplinary hearing over Martin's refusal to wear safety glasses. Martin shot and injured five police officers and was killed by police.