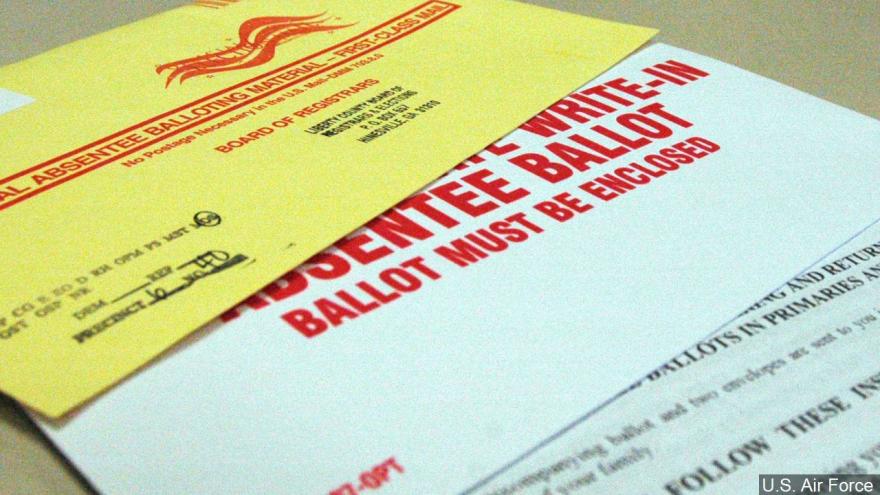 INDIANAPOLIS (AP) — Legislative Republicans have rejected a Democratic attempt to lift requirements that voters give a reason for seeking to cast a ballot by mail.

The House Elections Committee voted 7-5 Thursday against the proposal . It would've eliminated the current law limiting mail-in absentee ballots to voters for reasons including being out of their county or working during Election Day voting hours, illness or injury, being elderly or lacking transportation.

Democratic Rep. Dan Forestal of Indianapolis says current law discourages mail-in ballots and is a barrier to voting. Forestal argued that since no excuses are required for early in-person voting, the same should apply to voting by mail.

Republican Rep. Tim Wesco of Osceola (oh-see-OH'-la) said he believed in-person voting should be encouraged rather than balloting by mail.