Rescue launched for 3 Bolivians trapped in Chile mine 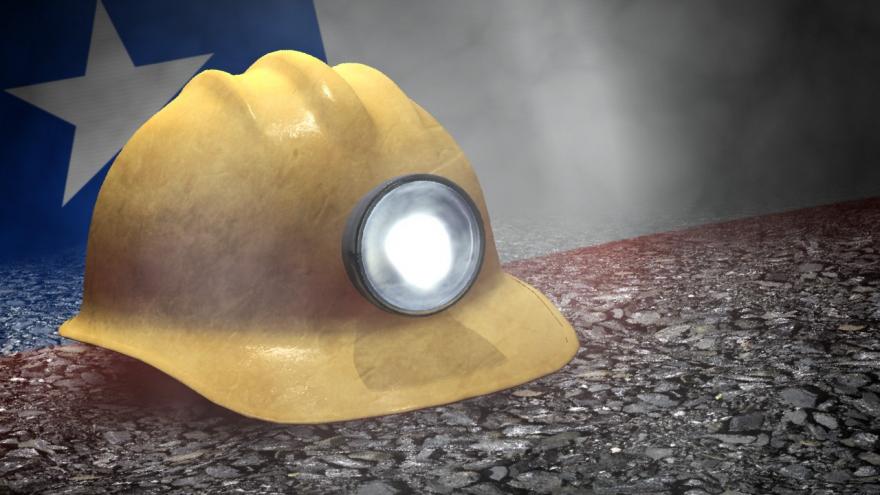 The San José mine collapsed late Thursday, trapping the men at a depth of nearly 330 feet (100 meters). Local officials confirmed that the men are alive.

"We've been in contact with them through bangs and sounds," Antofagasta regional Gov. Marco Antonio Díaz said, adding that geotechnical experts from mines across the region have been assisting the rescue efforts, which included detonating small explosives to try to remove a large rock blocking the mine shaft.

Firefighters joined other rescue teams at the mine some 900 miles (1,500 kilometers) north of the Chilean capital, Santiago.

The miners have been identified as Leonardo Condori, 62; Salomón Veinzaga, 45; and his 19-year-old son, Lenin Veinzaga. Bolivian President Evo Morales said on Twitter that he is worried about his countrymen and offered thanks to his Chilean counterpart for the rescue efforts.

Alfonso Domeyko, head of Chile's mining regulator Sernageomin, said the mine was inspected in early June and some minor problems were observed, but he said the operation was following the rules and its permits were within the law.

The accident has brought back memories of a collapse at a Chilean mine that trapped 33 men deep below the earth for 69 days in 2010. They survived longer than any trapped miners before, and their rescue mesmerized millions worldwide.