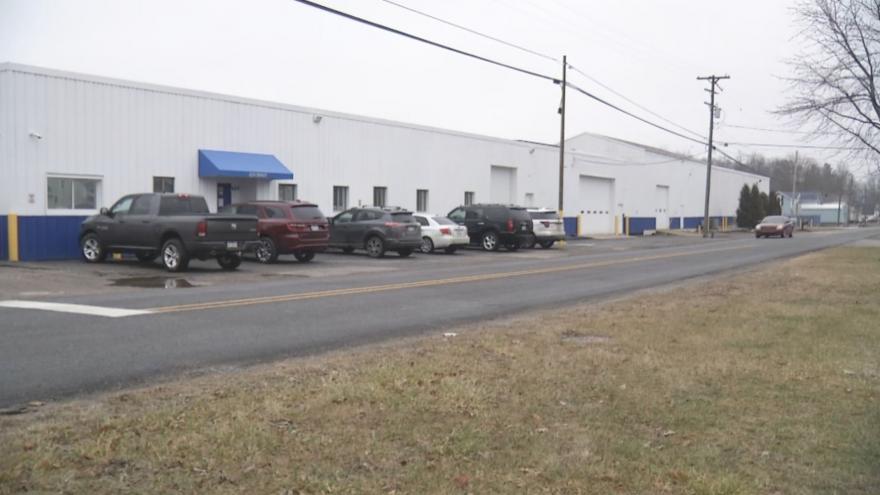 Chesaning, Saginaw County, MI (WNEM) -- Families in one Mid-Michigan community are fed up with the smell of marijuana in their neighborhood.

High Life Farms medical marijuana facility grows thousands of marijuana plants under an ordinance in the village of Chesaning.

Residents say the odor coming from it violates the terms of the ordinance.

“I know when my grandchildren are here, and they go play in the yard, when they come in the odor comes in on their clothing,” said Gail Schwandt, resident.

According to the village’s ordinance, no provisioning center shall be operated in a manner creating noise, dust, vibration, glare, fumes or odors detectable to normal senses beyond the boundaries of the property.

The general manager of High Life Farms said they have received at least two separate complaints from officials in the summer and winter.

The manager also said they addressed the issue both times, sealing off their roof with heavier insulation and other materials to prevent the smell from escaping.

However, Schwandt said the odor is still there.

She also said she has no problem with the marijuana, but just doesn’t want the smell making its way into her home.

“I’m sure they’ve poured a lot of money into that building and they don’t want to get closed down. But it seems like they should be fined at some extent if they keep doing this,” Schwandt said.

TV5 reached out to village officials for comment, but have not heard back.