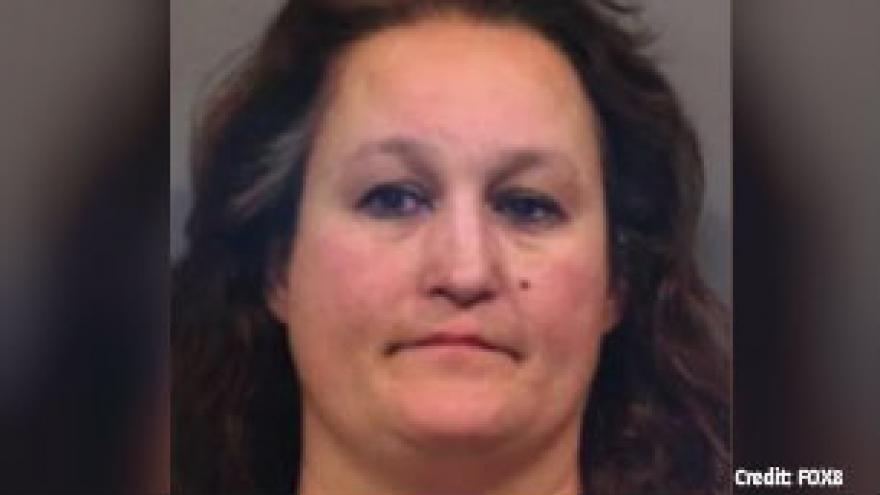 Surveillance video released by police shows the owner of Broad Street Gyros, Carrie Demoff, walk into a back office. A couple minutes later, she leaves.

The video then cuts to her in the kitchen with a white container.

Police say the object inside tested positive for cocaine.

About 20 minutes later, a customer walks into the store, pays for her order, and police say the cashier mistakenly handed her the food order with cocaine.

A few minutes later, a man walks in.

He bypasses the cashier and starts to count out cash.

Behind the counter, Demoff is shown getting upset.

Police say it’s because she cannot find the bag of cocaine.

It turns out, the customer who received the drug in her food order, it went straight to police.

This incident happened in November and the business closed the next day.