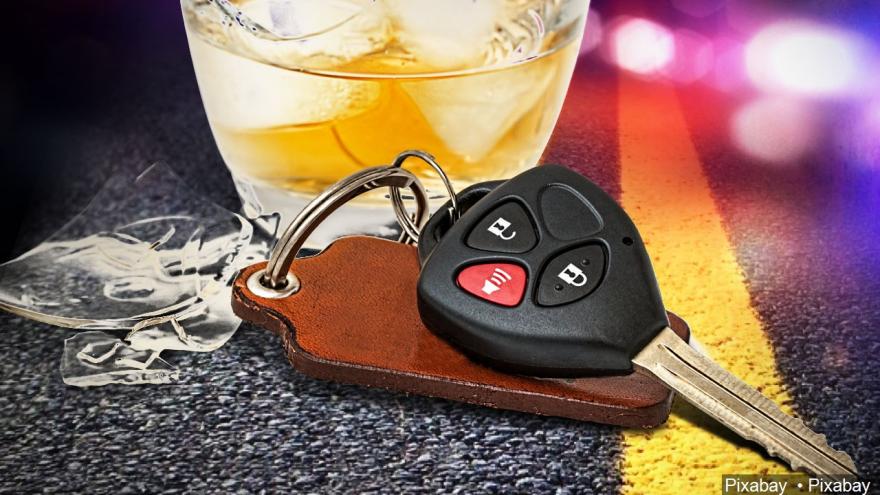 MUNSTER, Ind. (AP) — A newspaper review has found that three northwestern Indiana counties have a higher percentage of fatal drunken-driving crashes than the rest of the state and the U.S. because of the region's heavy traffic, weather and other factors.

The (Northwest Indiana) Times reviewed federal road fatality data and found that between 2010 and 2014, drunken driving was linked to about 35 percent of the deadly crashes in Lake, Porter and LaPorte counties. The state had about 25 percent of crashes linked to drunken driving, while the national percentage was about 28 percent.

The newspaper reports that among the 373 fatal crashes in the three counties during that five-year period, 131 were connected to drunken driving, leading to 140 deaths.

Bob Krumwied, president and CEO of Merrillville-based Regional Mental Health Center, said alcohol abuse is often overlooked with the focus on the country's opioid epidemic. About two-thirds of the people the center treats for drug addiction also suffer from alcoholism, he said.

Lt. Steven Trajkovich, head of traffic investigations for the Lake County sheriff's office, said he believes heavy traffic and the weather also contribute to the problem.

"You can have one day where it's sunny and beautiful, and the next day you have a rainstorm or ice storm. People aren't prepared for that," he said. "When you mix bad weather with drunk driving, obviously that's not a good combination."

The state is spending more than $2 million this year to fund more police patrols for drunken drivers and other traffic offenders through multiple programs including Operation Pull Over, the DUI Task Force and the Summer Impaired Driving Enforcement, said Will Wingfield, a spokesman for the Indiana Criminal Justice Institute.

The state budgets $13 million a year to fund more than 70 police officers who patrol multiple northern Indiana counties, said Lindsay Hyer, a spokeswoman for the Indiana Alcohol and Tobacco Commission.