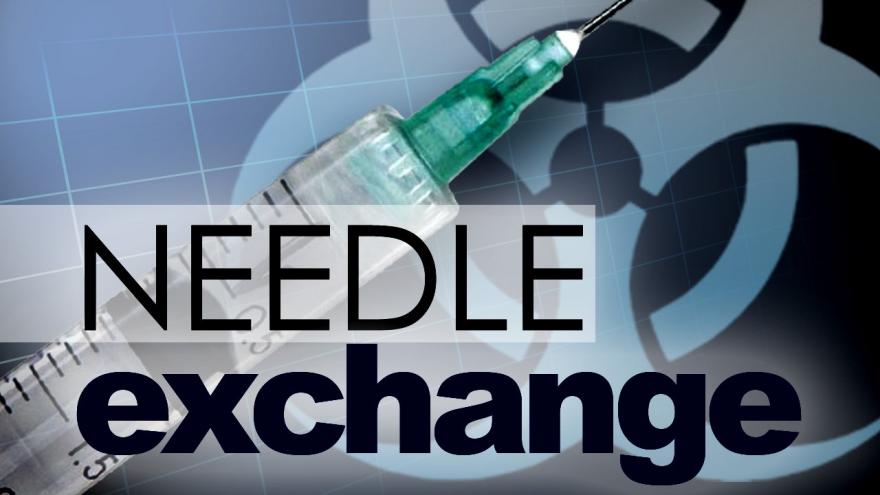 ANDERSON, Ind. (AP) — A central Indiana county's revived needle exchange program has collected nearly twice as many used needles as the number of clean needles it's distributed, according to the behavior health system running the program.

Aspire Indiana Executive Director Jerry Landers told The Herald Bulletin that the program in Madison County has distributed 600 clean syringes and received more than 1,000 in return since July.

The county's needle exchange aims to prevent the spread of diseases such as hepatitis C and HIV through the sharing of infected needles. It resumed in July after commissioners approved a contract with Aspire to manage it for two years.

"For me personally and professionally, I'm glad there is an avenue out there to curb the spread of disease," he said.

But Mellinger said the program still hasn't gained the trust of all intravenous-drug users in the area.

"They haven't taken that leap of faith yet," he said. "We've still got people using dirty needles."

The exchange had ended in August 2017 after officials pulled funding amid concerns about the management of the program, which had been administered by the county's health department.

"The health department just couldn't give needles away fast enough," Cummings said. "All I asked was that when they handed out clean needles they get used needles in return."

Information from: The Herald Bulletin, http://www.theheraldbulletin.com