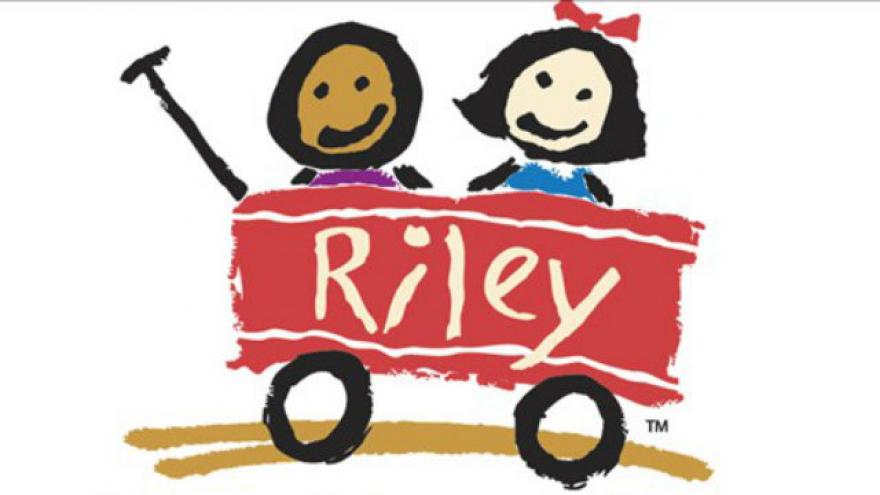 Riley\'s Hopsital for Children in Indianapolis has set its fundraising goal at $175 million. Photo courtesy MGN

Leaders of the Riley Children's Foundation say it has already raised more than $120 million toward the goal they hope to reach by 2020.

The money would go toward pediatric research, patient care, maternity and newborn health, and family support programs. It's the foundation's first capital campaign since 2010, when it raised $200 million.

Hospital president Matthew Cook says one of Indiana's problems is that such high-risk pregnancies have gone unidentified.