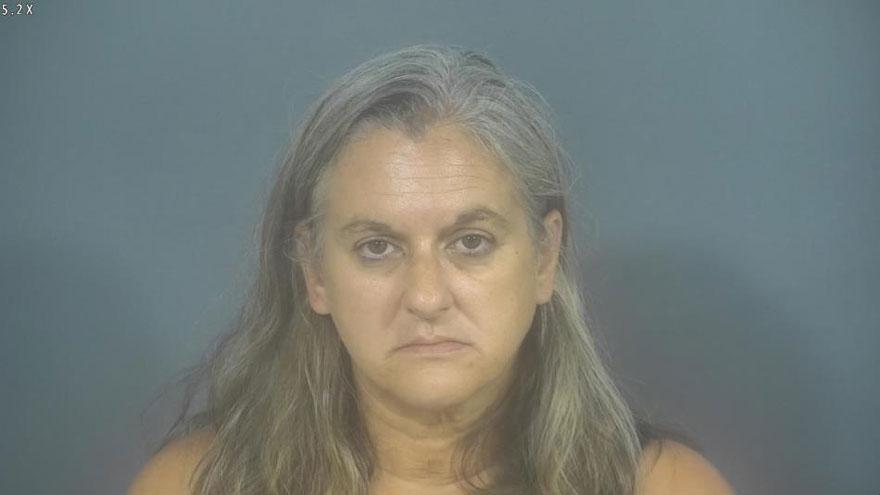 ST. JOSEPH COUNTY, Ind. -- A paraprofessional who worked at Riley High School has been charged with two counts of child seduction for having an inappropriate relationship with a 16-year-old student, according to court records.

Denise Freitag was formally charged on Wednesday and will be arraigned on Thursday.

On June 11, a 16-year-old was reported as a runaway after not returning home at the request of his parents. After several days, the victim's father noticed his cell phone was in an unfamiliar location and the victim had made posts about possible sexual relations with his teacher, Freitag, according to the probable cause affidavit.

On June 18, the victim was taken into custody as a runaway. Detectives with the Special Victims Unit were notified he may be a victim in a child abuse case, reports said.

One June 24, investigators spoke with the victim. He said he was staying at an abandoned property until Freitag picked him up, reports said.

He said he knew Freitag as his special education tutor at Riley High School, reports said.

After she picked him up, Freitag took the victim to her home in Mishawaka where she fed him, washed his clothes, bought him marijuana and had sexual relations, according to the probable cause affidavit.

On June 28, Freitag spoke with detectives.

The family of the victim has released the following statement:

The family of Victim 1 thanks the St. Joseph County Special Victim’s Unit and the Prosecutor’s Office for acting quickly to arrest and charge Denise Freitag. Denise Freitag and the South Bend Community Schools were trusted by our family to protect Victim 1 and help him overcome his disabilities. Unfortunately, this is not first time that institutions set up to protect and help Victim 1 have failed him. In 2017 we were forced to bring a federal class action lawsuit against the Juvenile Justice Center (JJC) because our son – then 11 years old -- was being held in solitary confinement and being deprived of his constitutional rights, including his right to an education. This class action suit resulted in a court judgment which still is in effect today. Part of that Federal Court Judgment recognized the special duty that South Bend Community Schools shared with the JJC to protect those at-risk children who are part of the juvenile court system. Denise Freitag and South Bend Community Schools failed to live up to that duty.