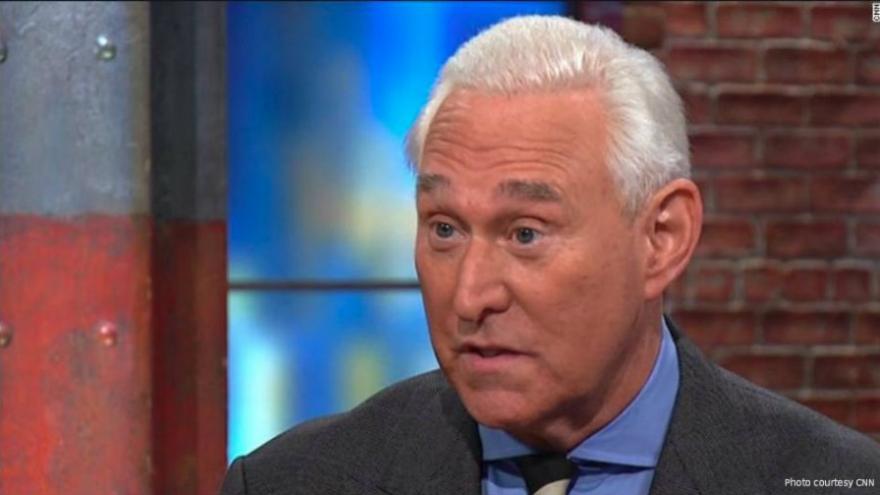 (CNN) -- Roger Stone, a longtime associate of President Donald Trump, said Sunday on NBC's "Meet the Press" that he is prepared to be indicted by special counsel Robert Mueller, "should that be the case."

Mueller recently subpoenaed two of Stone's associates, a sign the special counsel's investigation into Russian meddling in the 2016 election is increasingly focused on Stone.

Stone said neither he nor his lawyer have had any contact with the special counsel's office and he does not know if he is a person of interest. But he said, "It is not inconceivable now that Mr. Mueller and his team may seek to conjure up some extraneous crime, pertaining to my business, or maybe not even pertaining to the 2016 election."

Stone said he would chalk up any indictment "to an effort to silence me," adding that he believes he has been "an effective critic" of the Mueller probe on various news programs and websites.

Mueller's team issued a subpoena last week to Jason Sullivan, Stone's former social media adviser. Sullivan worked for Stone's PAC, Committee to Restore America's Greatness, before the election and was hired to help Stone understand social media, according to Knut Johnson, Sullivan's attorney. Reuters reports John Kakanis, who has worked as a driver, accountant and operative for Stone, was also subpoenaed by the special counsel.

Adam Schiff, the top Democrat on the House Intelligence Committee, was asked Sunday on NBC's "Meet the Press" why Mueller has not yet interviewed people who appear to be important to the investigation, such as Stone and Michael Cohen, Trump's longtime personal attorney who is under criminal investigation over his business dealings and made false claims last year that the Trump Organization had no recent activity in Russia.

Stone also weighed in on Cohen in his "Meet the Press" interview Sunday, saying the President had a tendency to discount any political advice Cohen would give him.

"I don't think the President regarded him as a political genius or was open to his desires in that area," Stone said, adding, "What Mr. Cohen has and has not done for the President, I have no way of knowing."