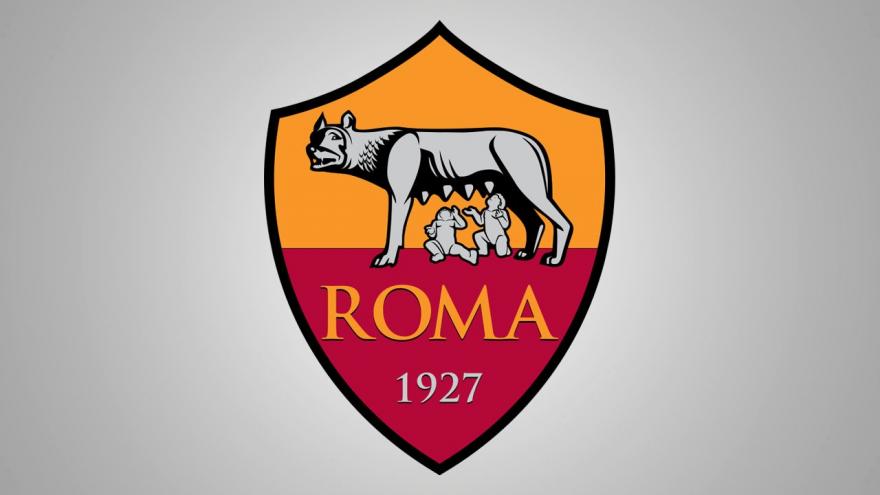 ROME (AP) — Soccer club Roma is using its reputation for innovative social media to help the search for missing children in the United States and Italy.

A video clip of each player signing announcement this offseason will include photos and details of children who are missing, the club said in a statement .

The American-owned club has built a Twitter following of 1.78 million users in Italian and 445,000 for its English account, helped by funny and creative ways to introduce new players .

The new campaign was inspired by the band Soul Asylum's "Runaway Train" video which has been viewed nearly 120 million times on YouTube.

Roma says it is working with the National Center for Missing and Exploited Children in the United States and Telefono Azzurro in Italy. They are part of the Global Missing Children's Network.

"Initially, the club will release two videos per player announcement through its social media accounts — one featuring Italian children, and one featuring American teenagers," Roma said. "The club is currently in talks with a British charity about providing information and photos on more children currently missing in Europe."

Diawara has signed a five-year contract with Roma while playing for Guinea at the Africa Cup of Nations.