Ron Howard to make documentary about town devastated by wildfires 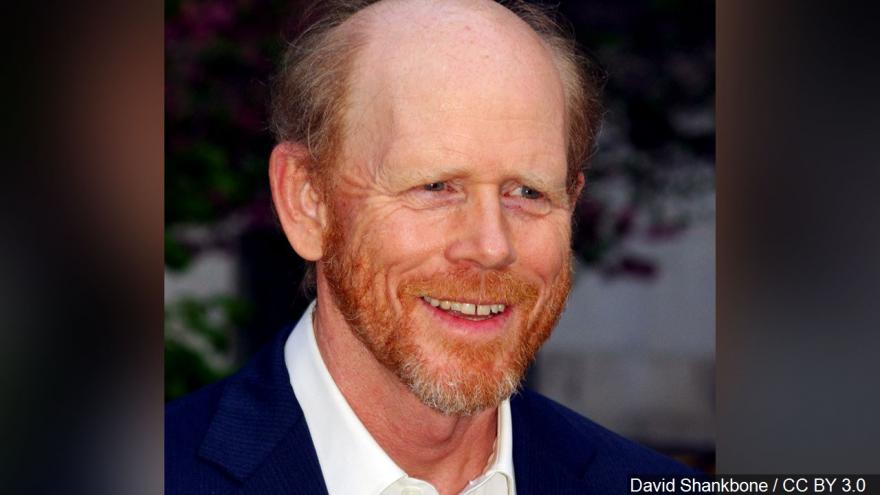 National Geographic Documentary Films announced the project Thursday which will focus on the Sierra Nevada foothills town of Paradise, California. In November of 2018, flames destroyed nearly 15,000 homes and displaced over 50,000 people. Its working title is "Rebuilding Paradise."

Howard said he has relatives in the area and was drawn to the universal human experience of the tragedy. The film will follow the residents of Paradise, first responders and volunteers helping to rebuild the town over the course of a year.

National Geographic Documentary Films is also the shop behind the climbing documentary "Free Solo" which was just nominated for an Oscar.