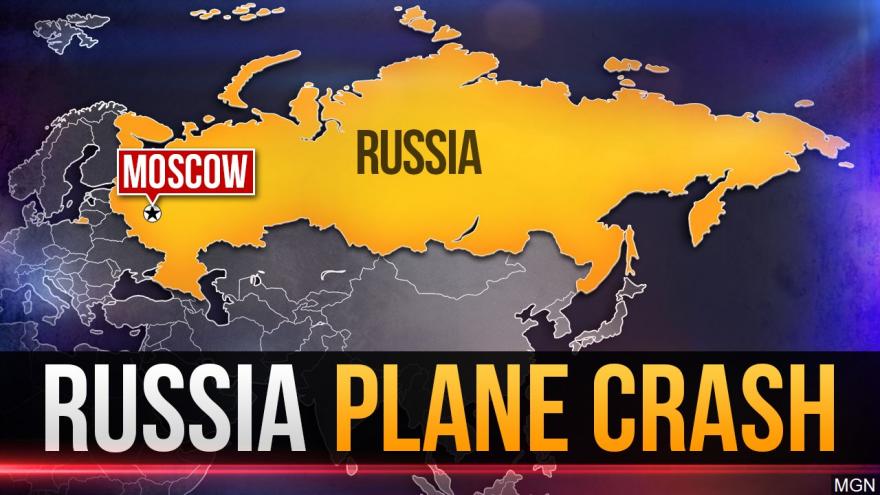 Russian officials have given out conflicting numbers on a fiery airline accident at Moscow's Sheremetyevo Airport, but they indicate at least 41 people died.

Elena Markovskaya, a spokeswoman for Russia's Investigative Committee, said at a briefing early Monday that 41 people died in the accident Sunday evening and 37 people survived.

But Health Minister Veronika Skvortsova said later that 38 people survived, though without giving a death toll.

The fire aboard the Sukhoi SSJ100 regional jet flown by Russia's flagship carrier Aeroflot broke out after the plane made a hard emergency landing. Video on Russian television shows fire bursting from the plane's underside as it landed.

The plane had taken off from the airport bound for Murmansk, but turned back after encountering unspecified problems in the air.