Russia banned from Winter Olympics but 'clean' athletes can compete 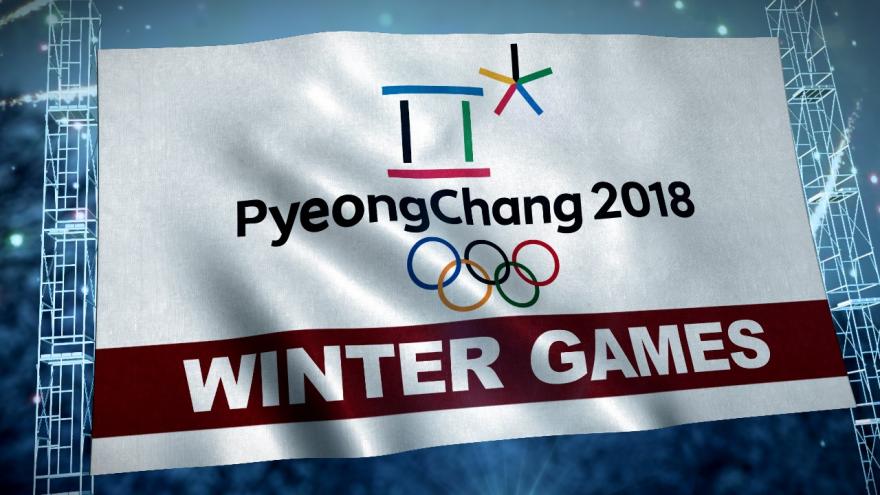 (CNN) -- Russia has been banned from the 2018 Winter Olympics in South Korea over allegations of systematic, state-sponsored doping.

However, Russian athletes who can prove that they are clean will be "invited" to compete in Pyeongchang, the International Olympic Committee said on Tuesday.

Those athletes must meet strict guidelines and will compete under the name "Olympic Athlete from Russia" (OAR). They will wear a uniform with that name on it and the Olympic anthem will be played at any ceremonies.

The invitations will be decided upon by a panel led by the Chair of the Independent Testing Authority (ITA), Velerie Fourneyron, but it will be the IOC who ultimately decides.

Russia's Olympic Committee has been ordered to reimburse the IOC's costs of investigating the doping scandal and it must also pay $15 million.

Vitaly Mutko, the Deputy Prime Minister of Russia and former Minister of Sport, has been barred from attending any future Olympic Games.