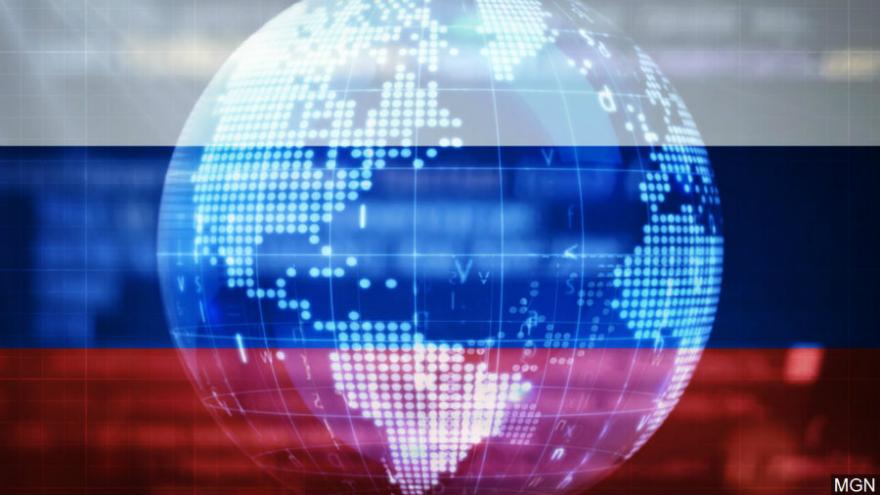 MOSCOW (AP) — Russia's Foreign Ministry is complaining that the interrogation of a website editor at a U.S. airport shows authorities are persecuting Russian journalists.

Alexander Malkevich, editor of the USA Really website, reportedly was detained and questioned for several hours Friday at a Washington airport and told that his site must register in the U.S. as a foreign agent. The website is funded by the sponsors of the Russian "troll factory" accused of interference in the 2016 U.S. vote.

Malkevich was released and traveled to Paris, according to state news agency RIA-Novosti.

A ministry statement on Sunday said the incident was "evidence of the campaign of pressure by the American authorities not only on the Russian press, but on any independent opinion about the United States."