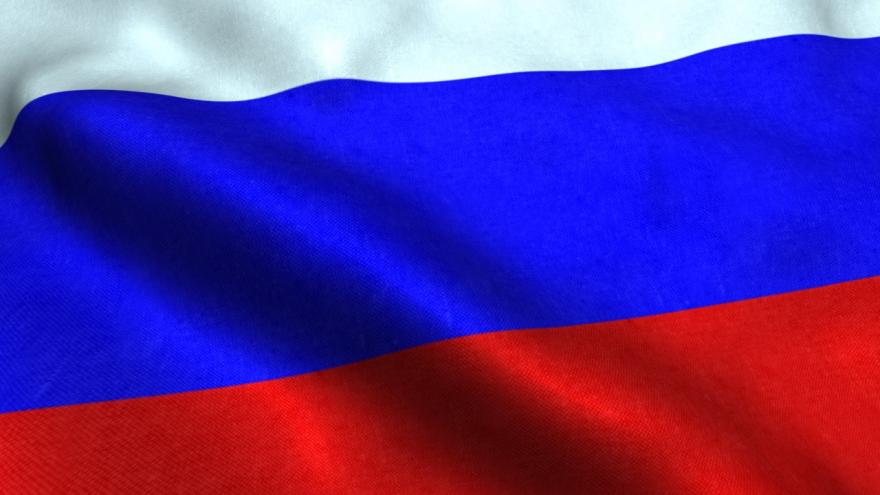 (CNN) -- Britain's Home Secretary will lead a meeting of the government's emergency Cobra committee on Saturday as investigators continue to probe the attempted murder of a former Russian double agent and his daughter using a rare nerve agent.

Some 180 military personnel have been deployed to the normally quiet cathedral city of Salisbury in southern England to help police as they investigate several sites amid concerns over potential contamination.

Former Russian spy Sergei Skripal, 66, and his daughter Yulia, 33, were still hospitalized in "very serious condition" after being poisoned earlier this week, Home Secretary Amber Rudd said as she visited Salisbury on Friday.

The pair -- believed by authorities to have been deliberately targeted -- were found slumped on a bench near a shopping center on Sunday afternoon.

Detective Sgt. Nick Bailey, a policeman who also fell ill, is in serious condition, but is "conversing and engaging" with visitors, Rudd said. Authorities said 21 people received medical attention in the aftermath of the incident, but only three people were still being treated Friday.

Rudd's Cobra meeting will bring together senior Cabinet ministers to hear the latest updates on the situation, Downing Street said.

Police say they know the nerve agent used in the attack, but have declined to say what it was or how they suspect it was administered.

Identifying the source of the nerve agent continues to be central to the probe but Rudd has so far declined to name any potential culprits.

"We will have to wait until we're absolutely clear what the consequences could be, and what the actual source of this nerve agent has been," Rudd said during her visit to Salisbury. "At the moment, our priority is going to be the incident, which is why I'm here."

Sites that have been cordoned off include the city center bench where the pair were found, a pub and restaurant they had visited earlier, Skripal's home, the graves of his wife Lyudmila, and son, Alexander, and an industrial car park.

Counterterrorism police requested the deployment of military personnel to help "remove a number of vehicles and objects from the scene" in Salisbury, London's Met Police said.

If a Moscow link was proved, it would plunge relations between the West and Russia to a new low.

On Friday, Russian Foreign Ministry Sergey Lavrov dismissed any claims of Russian involvement as "propaganda." He said Russia was ready to assist "any investigation" but that it was "not necessary to hurl unfounded accusations on TV."

Earlier this week, a spokesman for the Russian embassy in London described comments by UK Foreign Secretary Boris Johnson -- who vowed a "robust response" in the event that state involvement was proved -- as "strongly anti-Russian." The spokesman said Johnson's comments were an attempt to politicize the affair, and attacked the media for aiding the UK government's efforts.

Johnson had said that there were "echoes" in this case of what happened to former Russian spy Alexander Litvinenko, who died a slow death after drinking tea laced with highly radioactive polonium-210 in 2006 in a hotel in London.

The Member of Parliament for Salisbury, John Glen, on Friday praised the calm response of the city's residents but acknowledged that some were demanding "decisive action."

"As the immediate shock and concern regarding the incident recede and we reflect on what has happened, I suspect that these feelings we hold will give way to a genuine anger at the audacity of what has taken place within our city," he said on his official Facebook page.

"The attempted assassination of one of my constituents by the use of a rare nerve agent is an unprecedented occurrence in our country's history."

The government will not act precipitously, he said, but will examine the facts rationally. "Once these are established, then and only then, will an appropriate and proportionate course of action be taken," he said.