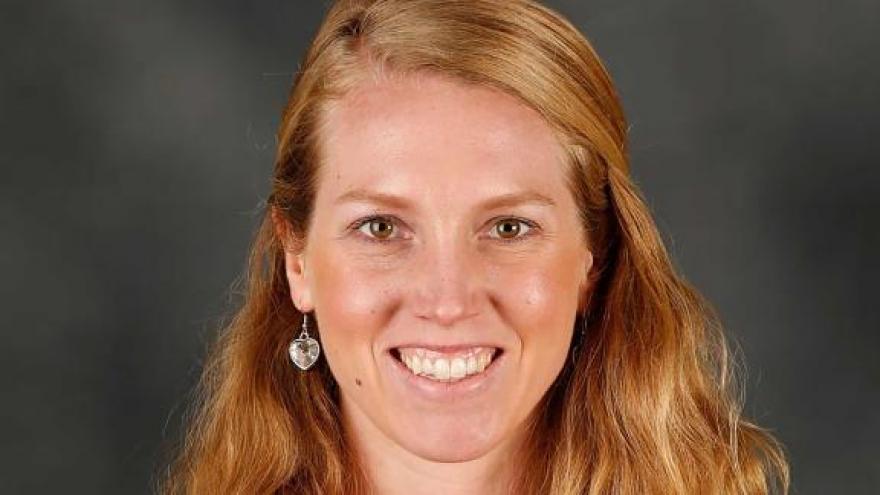 Giants Manager Gabe Kapler, who was hired in November, added Nakken and Mark Hallberg to his staff on Thursday, the team announced. Kapler said they will help build a winning culture in the clubhouse.

"In every organization, environment affects performance, and baseball clubhouses are no different," Kapler said. "That's why in addition to assisting the rest of the coaching staff on the field, Mark and Alyssa will focus on fostering a clubhouse culture that promotes high performance through, among other attributes, a deep sense of collaboration and team."

Nakken, a former three-time all-conference first baseman for Sacramento State, joined the team as an intern in their baseball operations department in 2014 and was most recently in charge of overseeing the organization's health and wellness initiatives.

Justine Siegal, the first female coach for a major league organization when she was with the Oakland Athletics instructional league team in 2015, tweeted: "The wall is broken."

"I knew early that she would blaze new trails and do something ground breaking," Strahan said, according to a release from the university. "Her positive energy, intellect and tremendous drive to succeed will be an invaluable asset to the Giants players and organization. I believe this incredible journey is just the beginning and I know that she will enjoy the ride."