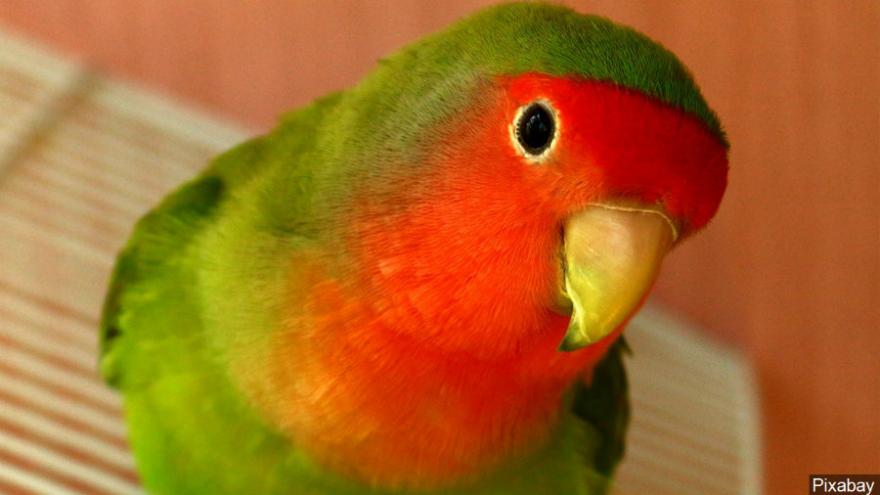 SAN FRANCISCO (AP) — San Francisco’s famous birds immortalized in the book and movie “The Wild Parrots of Telegraph Hill” are now roosting in several neighborhoods throughout the city, a newspaper reported Saturday.

The parrots are roosting in other neighborhoods beyond their original home on the city’s Telegraph Hill, The San Francisco Chronicle reported.

The original flock of a few dozen squawking birds Mark Bittner wrote in his book have turned into a population of more than 300, according to the bird rescue group Mickaboo. They can be seen flying in formation in small flocks throughout the city now and have been sighted as far south as Brisbane, about 15 miles south of the city.

It’s unclear exactly when the birds first appeared in San Francisco and how they landed in the wilds of city. The birds originate in South America and were likely brought to the city to be sold as pets and were either purposely released or escaped.

Bittner writes about seeing them in the early 1990s.

Bittner was a homeless musician squatting in an unoccupied apartment on Telegraph Hill and chronicled his years tending to a flock that lived in a tree outside his building. His book was published in 2004, the same year Judith Irving released her documentary of the same title. The film chronicled Bittner’s devotion to the birds and his transformation into an amateur avian expert.

Bittner and Irving married in 2007.

The birds are popular tourist attractions, and the city supervisors passed a law banning the feeding of the colorful flock.