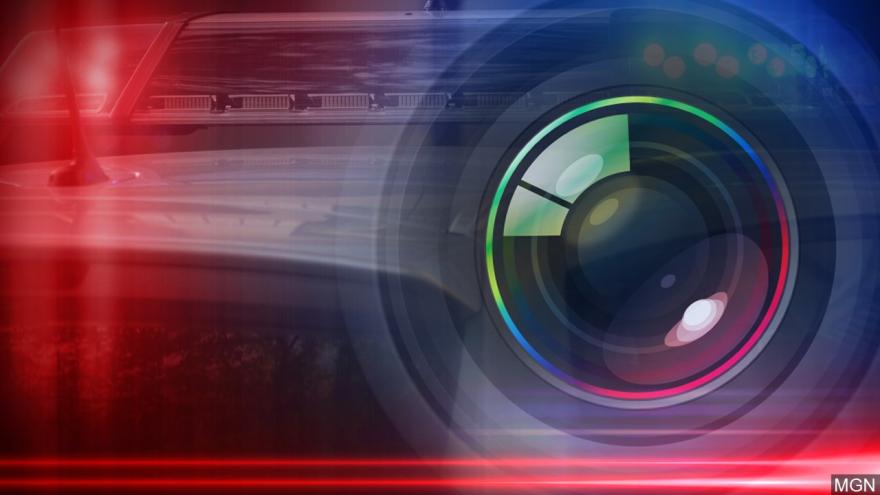 BLOOMINGTON, Ind. (AP) — Police say a Bloomington High School North custodian has been arrested on preliminary charges of voyeurism and child exploitation after allegedly using a cellphone to record in a girl's locker room.

Detectives said they responded around 7:45 p.m. Thursday after a group of 13-year-old girls found a cellphone recording them in a swimming locker room. The cellphone was concealed in a trash bag.

The school sent a statement to parents that saying Marrs has been suspended pending an investigation.