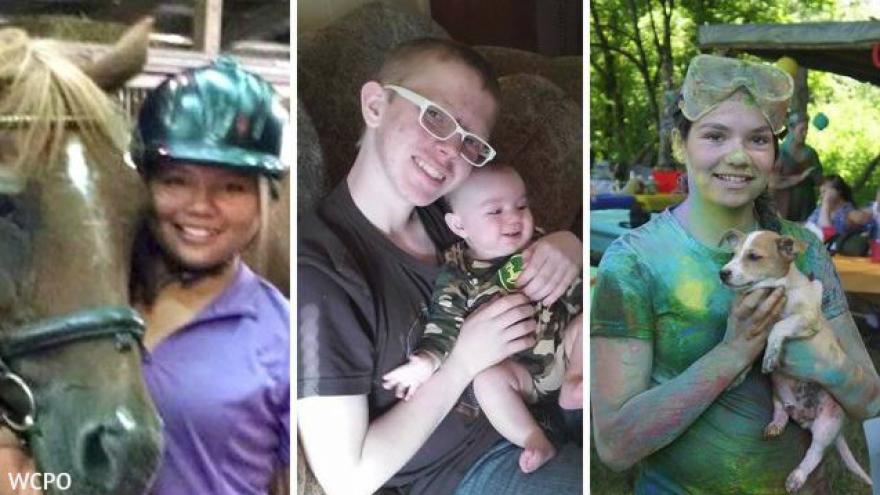 FAIRFIELD, Ohio (WCPO) -- Fairfield City Schools, which parents have criticized after at least three students took their own lives, is starting a free mental health series next week.

The program, scheduled for March 8 at Fairfield Freshman School, is open to the public. No reservations are needed.

A free dinner starts at 6:30 p.m., with two speakers afterward: Ty Bradshaw, who lost his own father to suicide in 2013, and John Ackerman, suicide prevention coordinator for the Center for Suicide Prevention and Research at Nationwide Children's Hospital.

Bradshaw's blog details his father's story and his journey through the grief of losing a loved one to suicide. He also speaks at schools, churches and community events.

Ackerman helps teach communities, schools and hospitals about the risks and warning signs of suicide among young people. Recently, he received a grant from the Ohio Department of Mental Health and Addiction Services to update media guidelines on how to responsibly report on suicide.

Some parents have criticized the Fairfield City School District for not doing enough to address bullying, mental health and suicide at Fairfield Middle School. Since 13-year-old Emilie Olsen shot herself in the head more than three years ago, at least two other students have also their own lives.

She also said the district uses a Positive Behavior Interventions and Support program, which is designed to "teach and reinforce positive behaviors." She said the schools also participate in the "ID Project" and the “Be the Difference Program,” which allow students to "learn about each other and have the opportunity to hear each other’s stories."

Meanwhile, Olsen's parents have an ongoing federal lawsuit against the district. They alleged the school knew their daughter was being bullied but failed to act to stop it before she died.

In their multi-count claim, the Olsens allege a failure at every level -- from teachers to guidance counselors, assistant principals, principals and the district superintendent -- to provide a safe learning environment for their daughter.

Despite a police report stating investigators could not substantiate "information regarding a particular person or incident that constituted bullying recently," an I-Team investigation found the opposite was true.

Since the Olsens filed their lawsuit, two more Fairfield Middle School students have died of suicide: Logan Davidson, 14, who shot himself in his bedroom last Mach; and Lily Adams, 13, who overdosed on pills that belonged to her mother.