Science solves the mystery of the elusive Yeti 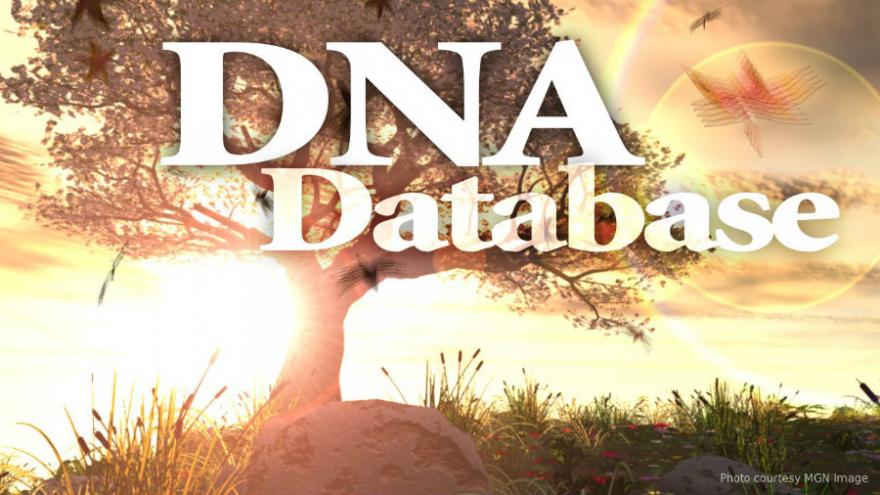 (CNN) -- Monster hunters who hoped science would prove the existence of the Yeti once and for all will not like this news, but conservationists may be heartened.

A team of scientists ran DNA tests on bits and pieces of "Yeti" samples kept in treasured collections around the world and found that the pieces came from more mundane -- but equally rare -- creatures. Their study, published Tuesday in the Proceedings of the Royal Society B, adds to a string of scientific discoveries about that elusive hairy creature.

Yeti: 'that thing there'

To appreciate how much of a mystery modern science has solved, one must understand how many famous people have been driven to brave terrible snowy conditions and scale the world's highest mountain in search of answers.

Yetis are believed by some to be shy, furry human-like "snowmen" who live in the remote mountainous regions of Nepal and Tibet. The name sounds much more poetic than what it translates to, which in the local Sherpa language is "that thing there." Yeti was mistranslated to "Abominable Snowman" when stories of the creature captured the imaginations of people in the West.

Initially, the creatures were thought to be fictional, stories the Nepalese would tell children to keep them from wandering into the wild. The Yeti became included in more serious Sherpa/Buddhist tradition about 350 years ago, when a holy man named Sangwa Dorje took up residence in a cave near the remote village of Pangboche, which had clear view of Everest.

Legend has it thatLama Sangwa Dorje wanted to remain alone, meditating. To help, friendly Yetis brought him food, water and fuel. When one Yeti died, the holy man kept its scalp and hand as a reminder of the creature's kindness. When the Lama created a temple, these "Yeti" relics became a main attraction.

The Yeti, a US State Department concern

It wasn't the relics that drove high-profile explorers in search of these elusive creatures. Rather, it was photographs taken in 1951 by Eric Shipton that were printed in newspapers around the world.

Shipton, a mountaineer, found mysterious footprints about 12 or 13 inches long and about twice as wide as his boot on the lower part of a glacier in the Himalayas. The pictures sparked dozens of expeditions into the mountains to find more proof. One included the famous Sir Edmund Hillary, the first Western explorer to reach the summit of Mount Everest who said Hillary also found a tuft of long black hair, thick and coarse, at 19,000 feet on Everest.

"The Abominable Snowman was obviously no mean rock climber," he wrote in 1952.

He later led an expedition to find a Yeti on Everest, but the results were inconclusive.

The belief in the Yeti's existence was so strong that in 1959, the US State Department created rules on how one was to behave in its presence.

A memo with "Foreign Service Dispatch" typed at the top spells out that to be with a Yeti, one must get an official permit and pay a Yeti fee. Hunters are told not to kill it and instead are to photograph or capture it. And they should clear any news about their discovery with the Tibetan government first.

No one is ever known to have needed to comply with those rules, but several "Yeti" samples found their way into museums, private collections and universities. It is those samples that scientists believe could give the world answers that dozens of famous expeditions could not.

The proof is in the pieces

Charlotte Lindqvist and a team of scientists were first approached to examine the "Yeti" samples by Icon Films, which had been working on a2016 documentary about the creature.

"We didn't set out to debunk the myth. We were open-minded, and we did learn something," said Lindqvist, a scientist in the department of biological sciencesat the University at Buffalo. She is currently a visiting associate professor at Nanyang Technological University in Singapore.

"I'm not an expert in the Yeti legend, I'm not an anthropologist, but as someone who works with genetics, I thought thisis the kind of the work that could tell an interesting story."

Mitochondrial DNA has been used in archeology to solve a number of mysteries. For example, scientists used it to determine that fossilized human feces samples found in a cave in Oregon were at least 14,000 years old, suggesting that humans have lived in what is now the United States a lot longer than historians had thought.

A bearable ending to the Yeti story

The new study is not the first to point in this direction. A 2014 genetic analysis of 30 hair samples from "anomalous primates" believed to be Yetis came from a variety of better-known animals like a Paleolithic polar bear, other bears and dogs. One sample was believed to be from a hybrid bear, but that idea has come under question.

Though Yeti devotees may be disappointed in this latest news, Lindqvist was not. The findings, she said, will help scientists better understand the history and evolution of local bears.

The Himalayan brown bear is a subpopulation of the more commonly found brown bear that is critically endangered and threatened with extinction. The Asian black bear, known for its dark fur and a white "collar" of fur around its neck, is listed by the International Union for the Conservation of Nature as vulnerable. Both are threatened by illegal hunting, trade in parts and loss of habitat.

So while the closest you may come to seeing a Yeti may be the Bumble in "Rudolph the Red-Nosed Reindeer" or even in your child's Lego set, scientists now know more about rare bears in the area. Their environment and work may help other scientists protect these creatures before they too become the stuff of legend.