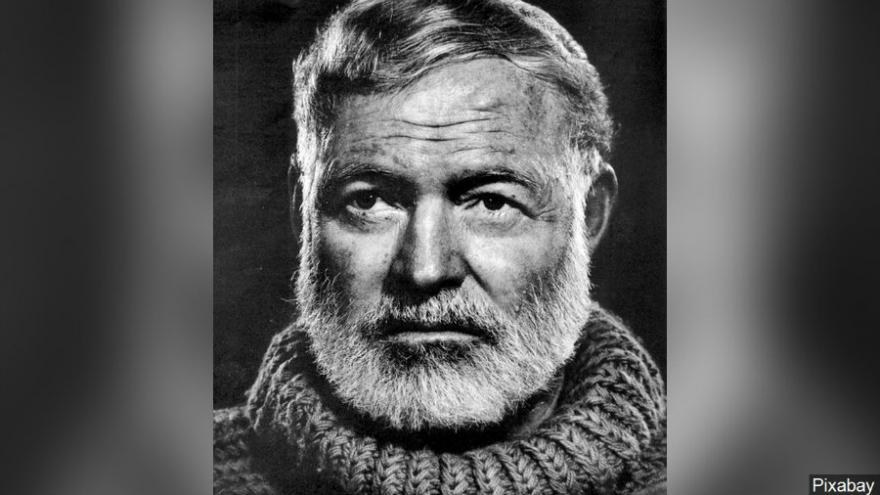 BEAVER ISLAND, Mich. (AP) — A sculpture that's part of an effort to commemorate author Ernest Hemingway's ties to northern Michigan is missing from outside a library where it once stood.

The Petoskey News-Review reports the Charlevoix County sheriff's office is investigating the apparent theft of the sculpture from outside the Beaver Island District Library on Beaver Island, which is located in Lake Michigan off of Michigan's northwestern Lower Peninsula.

Hemingway was born July 21, 1899, in Oak Park, Illinois. His family spent summers at their cottage on Michigan's Walloon Lake. Hemingway's adventures in the area inspired many of his early short stories, particularly those involving the character Nick Adams.