Sean Spicer joins the cast of 'Dancing with the Stars' 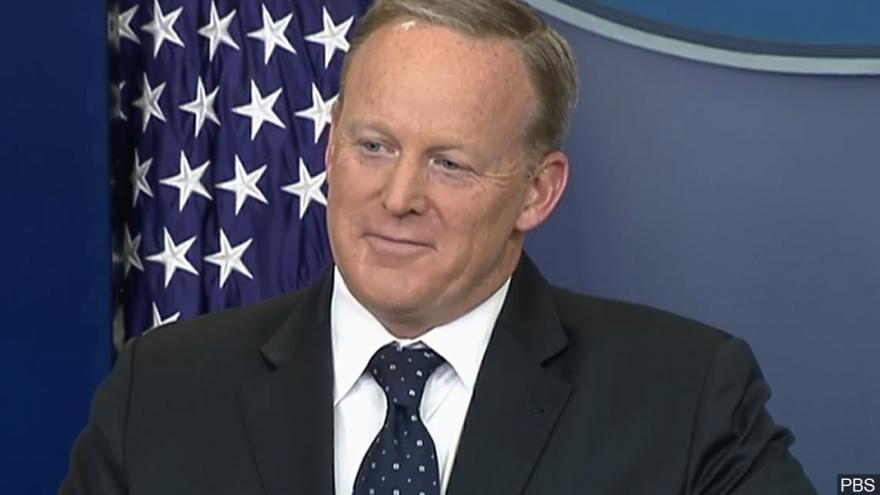 (CNN) -- Former White House press secretary Sean Spicer is hitting the dance floor and joining the cast of ABC's "Dancing with the Stars."

Spicer was announced Wednesday alongside the rest of the cast on ABC's "Good Morning America."

"The nice thing is Sean will be in charge of assessing audience size," "Dancing with the Stars" host Tom Bergeron joked on "Good Morning America."

Spicer infamously made his first appearance in the White House briefing room the day after President Donald Trump's inauguration to dispute the crowd size at the event. Side-by-side photos showed a larger gathering for former President Barack Obama, but Spicer declared, "This was the largest audience to ever witness an inauguration, period."

Spicer, since resigning from press secretary, said he "absolutely" regrets the incident. Since leaving office, Spicer has been actively working to rehabilitate himself in the public eye.