Search continues for two-year-old who disappeared from his bed 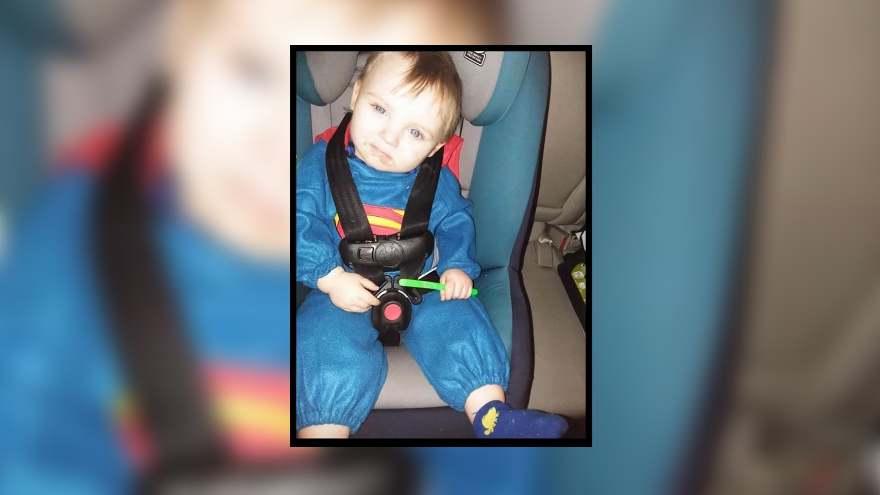 (CNN) -- A 2-year-old boy was put to bed in Virginia but was nowhere to be found in the morning, police say.

Noah Tomlin was last seen around 1 a.m. Monday, in bed in his mobile home in the Buckroe Beach area of Hampton, Virginia, Hampton Police Chief Terry Sult said at a news conference. His mother reported him missing at 11:35 a.m.

Police conducted multiple searches, Sult said, but could not find the boy. The Virginia Department of Emergency Management Search Team, the State Police and the FBI have been called in to assist in the investigation.

"We're turning over every stone," Sult said. "We're going to do everything we can do to bring this child home safely."

No explanation is being ruled out, Sult said, including the chance he walked away and the possibility of foul play.

There are currently no charges against the boy's parents, who have been cooperating with police, CNN affiliate WTKR reported.

Noah went to bed wearing a white and green striped pajama shirt and a diaper.

The search for him went through Tuesday evening, and police said they will shift their focus on specific areas of the city when they feel confident they've "exhausted all reasonable efforts and reasonable resources" in the location they are in, the station said.

"This is weighing heavy on the officers' hearts and minds that are searching and we are hoping for a positive resolution," Hamilton Police Sgt. Reginald Williams said.