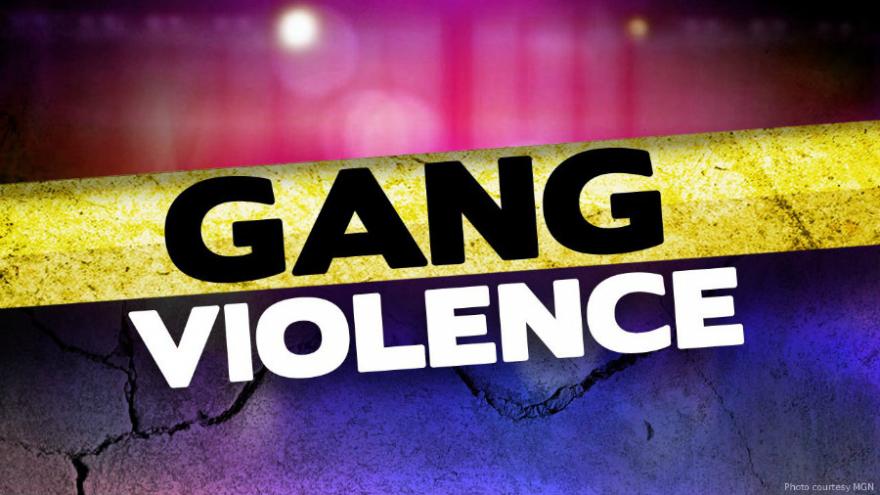 CHICAGO (AP) — A teenage shooting victim, whom Chicago paramedics covered with a sheet mistakenly believing he had been instantly killed, has died almost a day later.

Six people were shot at a party near the University of Illinois-Chicago campus early Monday, including a 22-year-old woman who was declared dead at the scene.

Seventeen-year-old Erin Carey of Chicago, who was shot in the head, was pronounced dead early Tuesday, nearly 20 hours later.

When paramedics arrived at the scene of the shooting, they believed Carey was dead and covered him with a sheet before treating the other victims. Witnesses at the scene noticed that he was moving under the sheet and shouted that he was alive.

Police say they believe the shooting was gang related. No arrests have been made.