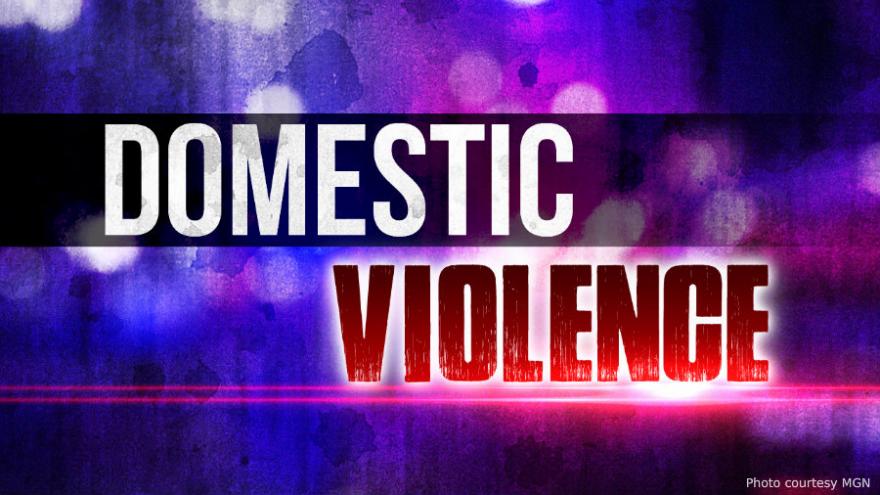 (CNN) -- David Sorensen, a member of the Trump administration's speechwriting team, has resigned after being accused of domestic abuse, a White House official says.

He is the second administration official to resign this week over domestic abuse allegations, after top White House staffer Rob Porter resigned on Wednesday.

According to a White House official, Sorensen's job with the Council on Environmental Quality did not require a security clearance, but his background check was ongoing.

The Washington Post first reported Sorensen's resignation Friday evening, and reported that his ex-wife alleged that "he ran a car over her foot, put out a cigarette on her hand, threw her into a wall and grasped her menacingly by her hair while they were alone on their boat in remote waters off Maine's coast, an incident she said left her fearing for her life."

The Washington Post reported that it had been working on a story regarding the allegations made by Sorensen's ex-wife prior to Sorensen's resignation.

Sorensen denied the allegations in a lengthy statement released Friday night to CNN and other media.

"I have never committed violence of any kind against any woman in my entire life," Sorensen wrote in the statement.

"In fact, I was the victim of repeated physical violence during our marriage, not her," he said, adding that he had consulted with an attorney and was "considering legal options to address her defamation."

The White House said in a statement that it had been made aware of the allegations before The Washington Post reached out regarding the story.

"Before we were contacted by the media, we learned last night that there were allegations," White House spokesman Raj Shah said in a statement Friday. "We immediately confronted the staffer, he denied the allegations and he resigned today."

Senior aides knew for months about the allegations levied against Porter, even as his stock in the West Wing continued to rise, multiple sources have told CNN. CNN previously reported that a source familiar with the matter said Porter's ex-girlfriend called White House counsel Donald McGahn in recent weeks to inform him of abuse allegations, and added that whatever McGahn did with the information clearly wasn't enough.

"I think it's fair to say we all could have done better dealing with this over the last few days," Shah told reporters Thursday at the daily White House briefing.

Trump said Friday that he was "surprised" by the claims against Porter, but he praised the former top staffer for his time working in the administration.

"I found out about it recently and I was surprised by it," Trump said. "We certainly wish him well. It's obviously a very tough time for him. He did a very good job while he was in the White House."

Sex offender wanted in connection with the death of Paighton Houston