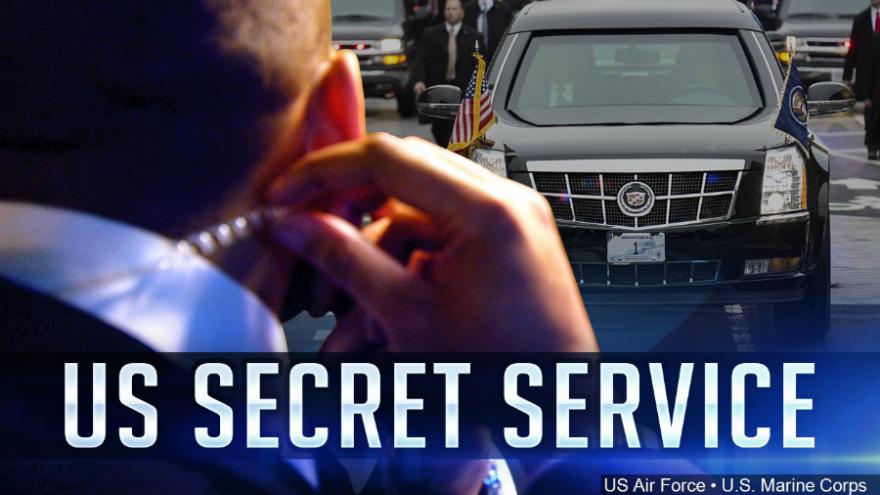 Melissa Ramirez says she was outside the Amway Grand Plaza Hotel in downtown Grand Rapids on Wednesday when she was bitten.

Ramirez tells WXMI-TV she was walking to a bus stop and that the bite "lasted maybe a second but it was long enough" for the dog to get its teeth into her "pretty well."

She says the agent handling the dog was "very apologetic." She received one stitch to close the wound.

Pence was in Grand Rapids for a Republican rally after Michigan's primary on Tuesday.

The Secret Service told The Associated Press Monday that it is investigating the incident.