Security cut off for 'cesspool of hate' 8chan forum 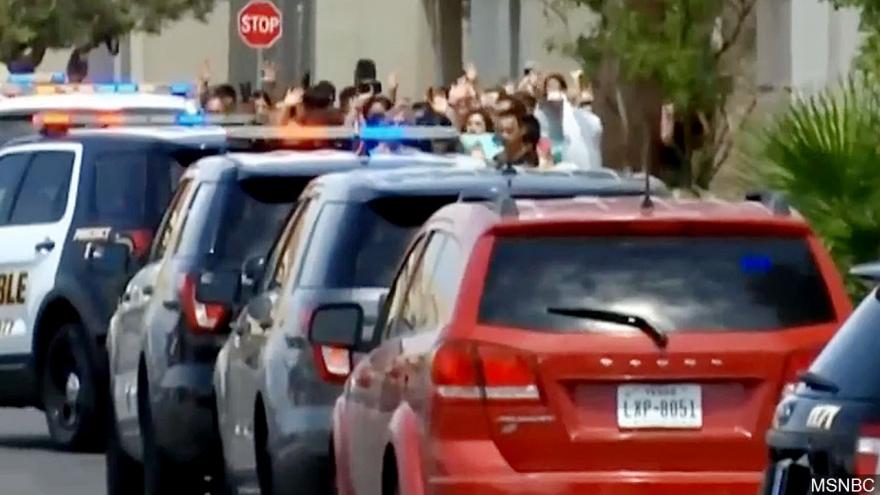 NEW YORK (AP) — An online message board accused of hosting extremist content was temporarily inaccessible Monday after its cybersecurity provider cut off support for a "cesspool of hate" following mass shootings in Texas and Ohio.

8chan returned an error message after midnight California time, when Cloudflare Inc. said its support would end. There was no immediate explanation, but lack of security support would leave the site open to online attacks that might block access.

Police are investigating commentary posted on 8chan that is believed to have been written by the suspect in a shooting Saturday that killed 20 people in El Paso, Texas.

8chan's operators said on Twitter that there might be "some downtime" for 24 to 48 hours while they looked for a solution.

The suspect in El Paso "appears to have been inspired" by discussions on 8chan, said Cloudflare CEO Matthew Prince in a blog post on his company's site. He said a suspect in an earlier shooting at a synagogue in Poway, California, also posted a "hate-filled 'open letter'" on 8chan.

"8chan has repeatedly proven itself to be a cesspool of hate," wrote Prince. "They have proven themselves to be lawless and that lawlessness has caused multiple tragic deaths."