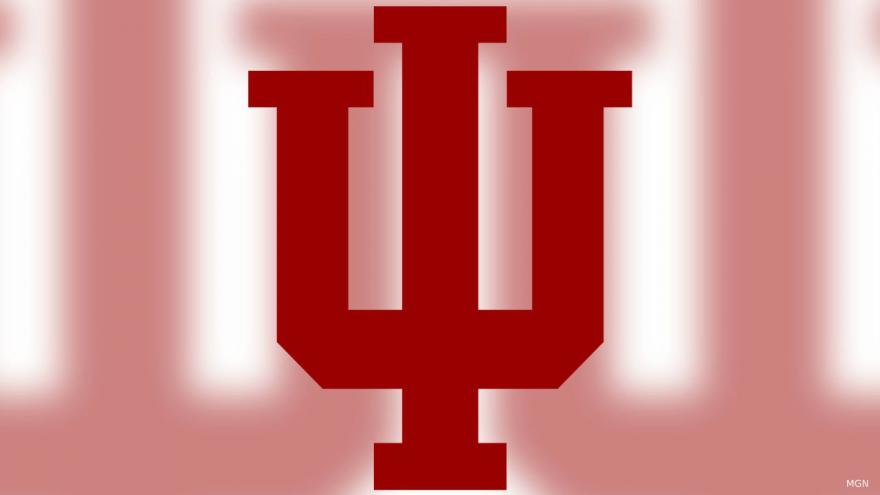 BLOOMINGTON, Ind. (AP) — Indiana University is removing the name of a former university trustee who opposed racial integration from a Bloomington campus building.

The decision by the IU Board of Trustees on Friday came about 10 years after the push began to rename the Wildermuth Intramural Center. The Herald-Times reports it was named in 1971 for Ora Wildermuth, a judge from Lake County who served on the IU board from 1925 to 1952.

In one 1948 letter, Wildermuth claimed the average intelligence of blacks was so far below whites that he believed it was "futile to build up hope for a great future."

IU Trustee Patrick Shoulders of Evansville opposed the change, saying he found Wildermuth's statements abhorrent but that they shouldn't be judge by today's standards.