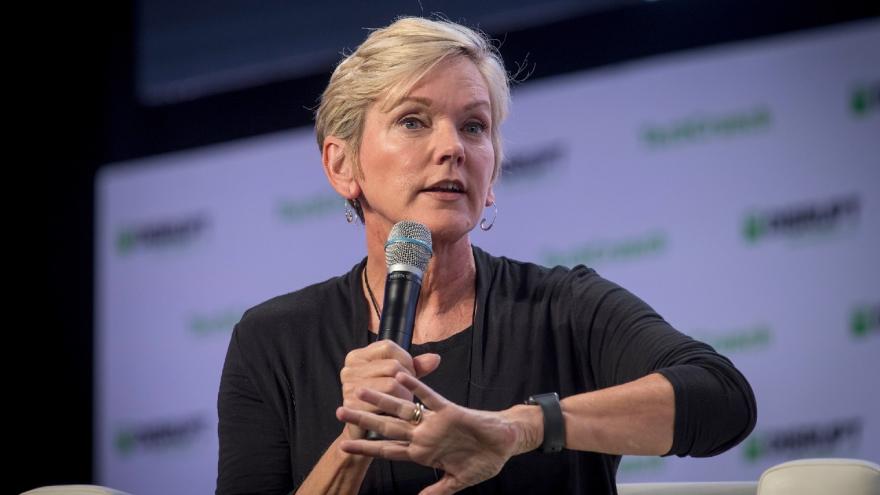 Granholm has long taken a deep interest in energy issues and was considered to be a top candidate for Energy secretary if Hillary Clinton had won in 2016.

Granholm served two terms as governor of Michigan and was first elected in 2002. She was the first woman to be elected governor of the state, and in 2006 was elected with the largest number of votes ever cast at the time for the state, according to her biography page on the state's official website.

Prior to being elected governor, Granholm was elected as the state's attorney general in 1998, and was also the first woman to serve in that role.

Granholm is a former CNN contributor.