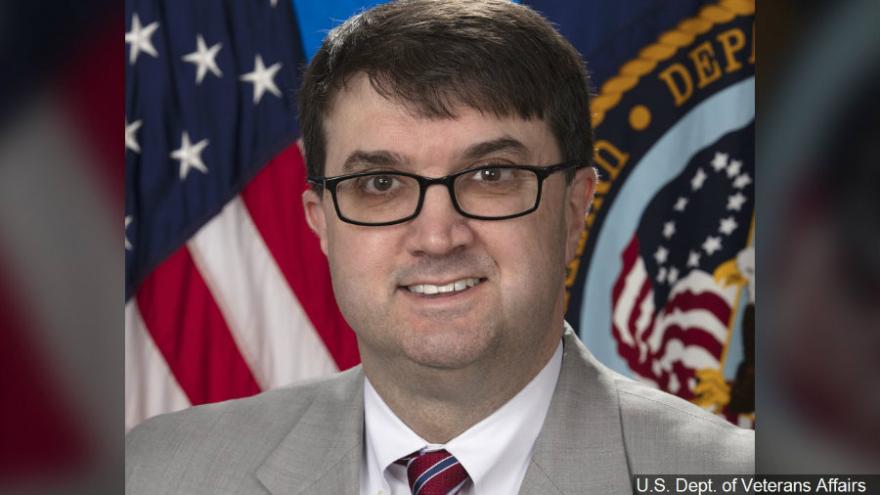 Wilkie has pledged to "shake up complacency" to improve long waits at VA. Under questioning by Democrats, Wilkie insists he will not privatize the government's second-largest agency. During the 2016 campaign, Trump promised to steer more VA patients to the private sector.