Senators: Feds' American flags should be made in America 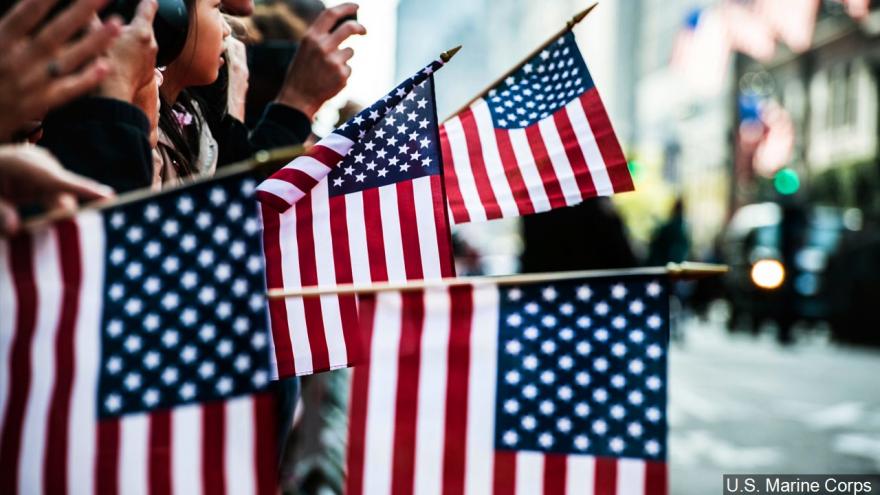 BANGOR, Maine (AP) — A pair of senators says the American flags the federal government purchases should have to be made in America.

Republican Sen. Susan Collins, of Maine, and Democratic Sen. Sherrod Brown, of Ohio, introduced legislation they call the "All-American Flag Act" that would require the government to buy flags produced entirely with U.S.-made materials. The flags would also have to be manufactured in the U.S.

The government is required to buy flags made from at least 50 percent American-made materials under current law. Similar proposals to ensure all-American flags passed the Senate twice earlier this decade. Both of those efforts stalled in the House of Representatives.

Collins says the rule change would make sure "the symbol of our nation is preserved while supporting American jobs and manufacturers."