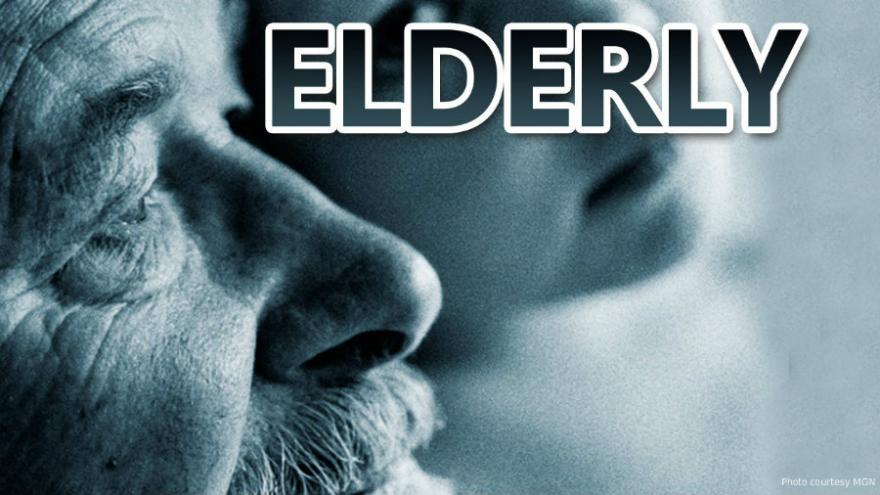 CHICAGO (WBBM-TV) -- Ninety-seven-year-old Grace Watanabe lived at Symphony Residences of Lincoln Park for eight years. She trusted the workers at her nursing home to help her, but her Public Guardian says some just helped themselves to her money.

Some of the staff members at the nursing home, named in a lawsuit, are accused of bilking Watanabe out of more than $600,000.

Cook County’s acting Public Guardian says he has never seen anything like this one before and is trying to fight to get her half a million dollars back, while Chicago Police investigate the incident.

“The people who were being paid to take care of her and protect her stole a vast bulk of her life savings,” said Cook County Public Guardian, Charles Golbert.

The lawsuit states she has dementia and is unable to make financial decisions since at least 2016. Golbert says red flags went up earlier this year when her bank noticed large checks being written from her account.

“Tens of thousands of dollars,” Golbert replied. One check was written for $40,000 and another one for $50,000, all written to Symphony employees or their children.

Symphony Residences did not want to comment on the lawsuit.

“Oh my goodness! There’s a lot of them,” stated an employee of Symphony, who is not named in the lawsuit, shocked by the allegations.

CBS 2’s Dana Kozlov tried finding CEO David Hartman at his home and went to an address connected to Symphony’s owner, Bernard Hollander. All that was found was an empty lot owned by the company near one of Symphony’s other facilities. In a statement, Symphony said all the employees suspected of involvement are no longer employed at the facility.

Ms. Watanabe moved to another nursing home facility. Police are investigating the incident.

“Several months ago, Symphony Residences of Lincoln Park was shocked and saddened to learn that a beloved, longtime Resident was giving money to its employees, the receipt of which was a violation of company policy. An investigation was immediately commenced. We notified law enforcement and worked closely with the Ombudsman, Healthcare and Family Services, the Resident, and the Resident’s financial institution to gather all facts. The employees suspected of involvement are no longer employed at the facility and all staff were retrained in policies relating to receiving gifts from residents and their families. The dignity, safety and security of our residents is always our first priority. “