Serena Williams to miss US Open due to hamstring injury 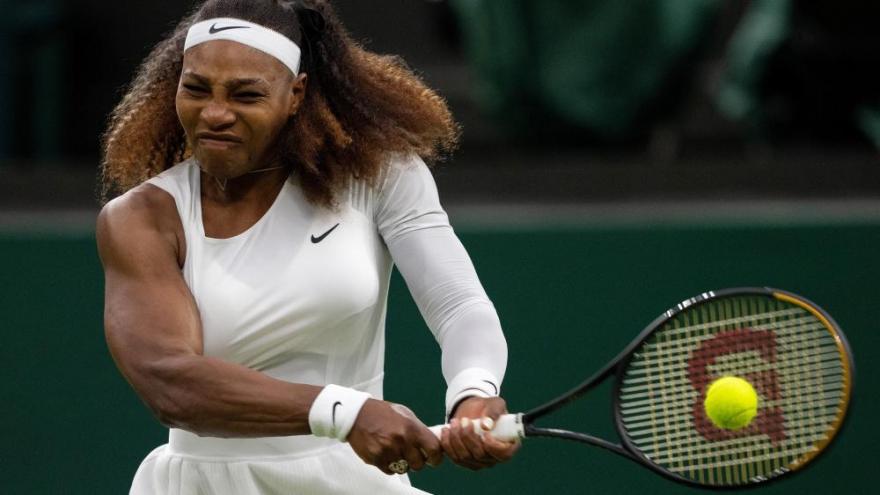 Serena Williams, seen here in Wimbledon in 2021, will miss the final tennis major of the year, the US Open, to a hamstring injury.

(CNN) -- Twenty-three-time grand slam champion Serena Williams will miss the final tennis major of the year, the US Open, so she can recover from a torn hamstring.

"After careful consideration and following the advice of my doctors and medical team, I have decided to withdraw from the US Open to allow my body to heal completely from a torn hamstring," she wrote on Instagram.

"New York is one of the most exciting cities in the world and one of my favorite places to play - I'll miss seeing the fans but will be cheering everyone on from afar. Thank you for your continued support and love. I'll see you soon."

For the last three years, Williams has been chasing the all-time grand slam singles record of 24 championships held by Margaret Court.

Williams is the latest high-profile name to miss the tournament after defending men's champion Dominic Thiem, Roger Federer and Rafael Nadal all announced they would not be competing due to injuries.

The 2021 US Open will be the first Grand Slam without Williams, Federer, or Nadal in the main singles draw since the 1997 US Open.

The US Open is set to begin on Monday.