Services begin for the 12 victims of Virginia Beach shooting 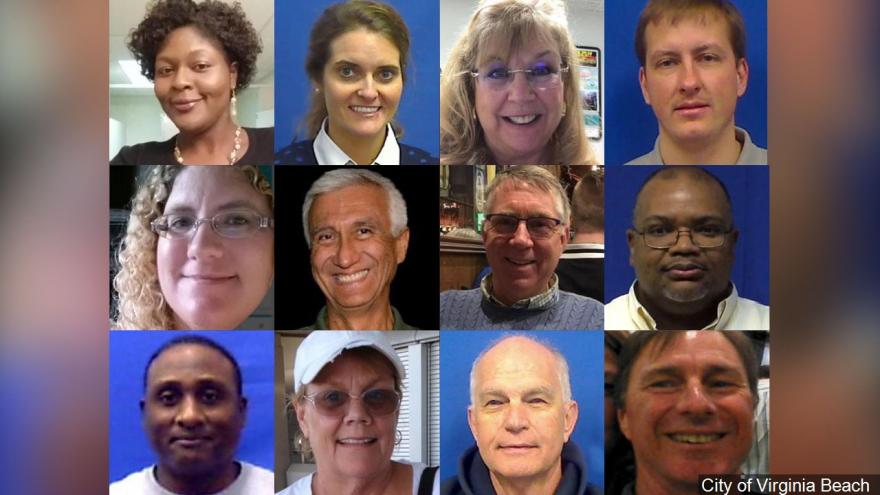 VIRGINIA BEACH, Va. (AP) — Bereaved families are holding services and laying to rest the 12 people who were killed during a mass shooting in Virginia Beach.

A funeral is scheduled Thursday for 42-year-old Katherine Nixon. The mass will be at a Catholic church about 10 miles (16 kilometers) from the scene of the shooting in a municipal building.

An obituary said Nixon was a compliance manager for the city. She was married with three children.

More services are scheduled Thursday through Sunday. A service was held Wednesday for Christopher Rapp in Virginia's Stafford County. Another will be held for him Sunday in Virginia Beach.

Police said city employee DeWayne Craddock opened fire in the building Friday afternoon before he was killed in a shootout with officers.