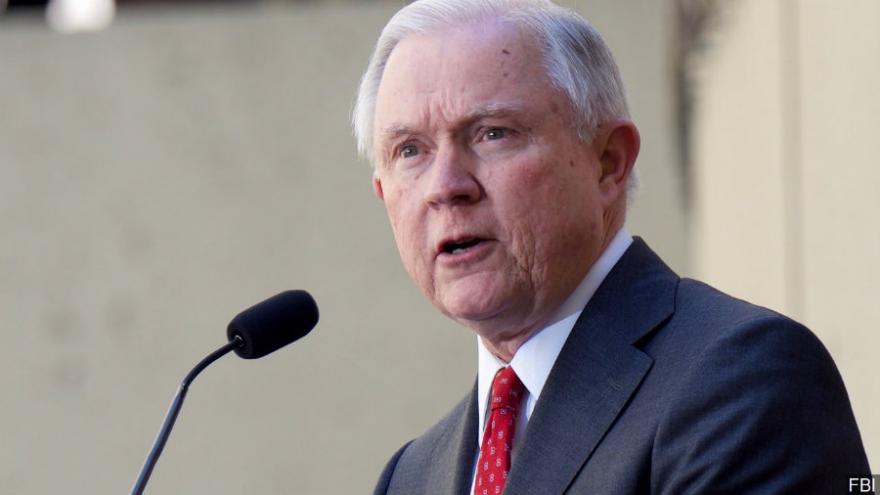 "Under the laws of this country, government cannot discriminate against people based on their religion -- not in law enforcement, not in grant-making, not in hiring and not in local zoning laws," Sessions said in a statement announcing the Place to Worship Initiative.

The announcement said the Justice Department would expand awareness of a 2000 law to shield religious institutions from overly restrictive zoning regulations and would provide "additional training and resources for federal prosecutors," with an inaugural community outreach event in New Jersey later this month.

The initiative announced on Wednesday marked another step by Sessions to steer the power of the department toward religious organizations and individuals. Last fall, Sessions announced sweeping guidance on religious liberty protections, and the Justice Department under his leadership took the side of a cake shop owner who cited religion when refusing to create a wedding cake for a same-sex couple. The Supreme Court ruled in favor of the baker earlier this month.