Sex offender wanted in connection with the death of Paighton Houston 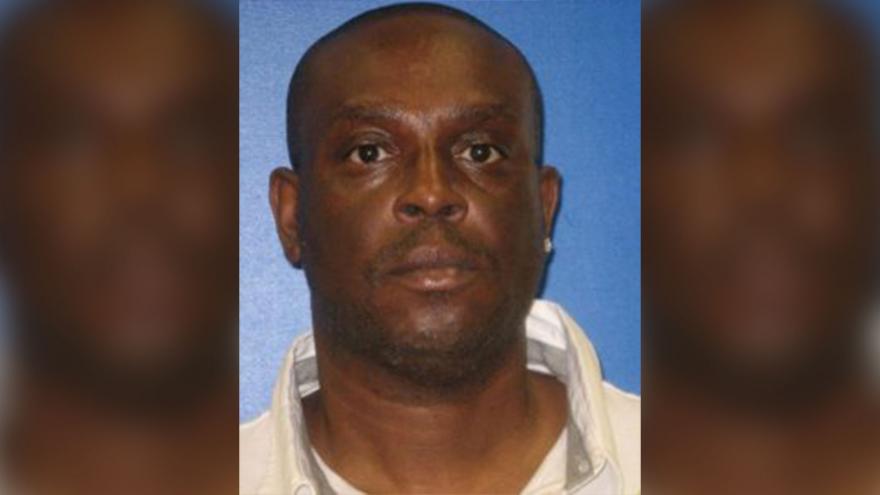 An arrest warrant has been issued for 50-year-old Frederick Hampton in connection with the death investigation of Paighton Houston. Credit: Jefferson County SheriffÕs Office
By Madeline Holcombe and Tina Burnside, CNN

(CNN) -- An arrest warrant has been issued for 50-year-old Frederick Hampton in connection with an investigation into the death of Paighton Houston, authorities said.

Houston, 29, disappeared December 20 after leaving a Birmingham bar, her family said. Her body was found in a shallow grave behind a house in Hueytown, Alabama, earlier this month, Trussville Police Detective Ben Short said in a statement.

Police have evidence that suggests Hampton disposed of Houston's body, Jefferson County Sheriff's Deputy Chief David Agee said during a news conference on Thursday. He has been charged with abuse of a corpse in Houston's death, Agee said.

Hampton, who is a registered sex offender is not in custody. Agee said authorities are currently searching for him and have reason to believe he may have possibly fled to Georgia.

The cause and manner of Houston's death has not been determined, however Agee said she died one day after she was reported missing.

Houston and Hampton were together on December 20 and December 21, Agee said.

Houston was visiting the Tin Roof bar in Birmingham the night she disappeared, her family says.

She was seen leaving the bar with two men, and appeared to have left willingly, police said. But text messages she sent showed she felt in danger at some point in the night.

"If I call answer, I don't know these people and I feel in trouble," the text reads, according to her mother, Charlaine Houston. Paighton Houston had driven to the bar with a coworker earlier in the day, her mother has said.