Sexual assault accusation leads to suspension of Indiana running back 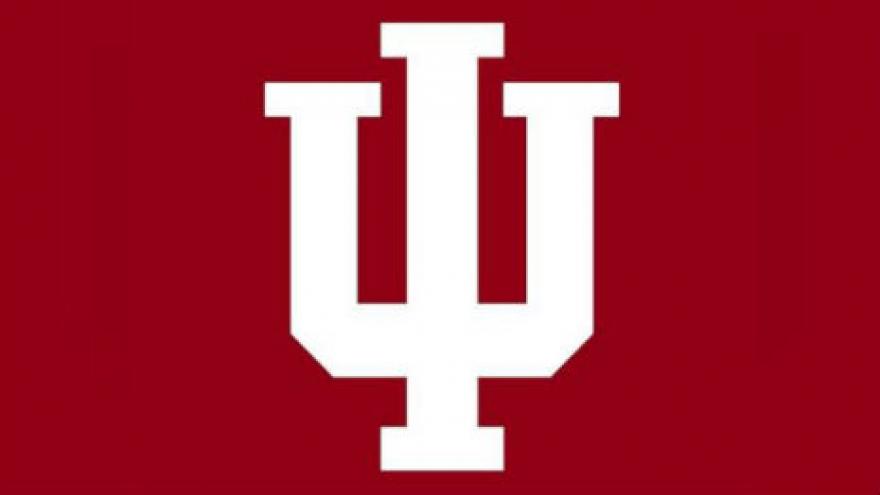 INDIANA -- Running back Morgan Ellison may have played his last down at Indiana after a university panel determined he sexually assaulted a female student.

The conclusions of the panel were first reported by The Indianapolis Star. A person with knowledge of the accusations confirmed the panel's decision Thursday to The Associated Press on condition of anonymity because the details have not been made public.

Ellison has not been charged with a crime and it was not immediately known whether he has an attorney. An athletic department official declined to comment, citing privacy laws.

In its findings, the school's sexual misconduct hearing panel said Ellison should be suspended from Indiana for 2 ½ years and required to undergo counseling. During the hearing, Ellison denied using force and said the incident was consensual, the Star reported. He can appeal the decision.

Ellison led the Hoosiers in rushing in 2017 as a freshman but was suspended indefinitely before this year's opener. Coach Tom Allen said last week that Ellison had returned to practice but he spoke the day before the panel's decision, which is dated Oct. 3.

The initial announcement of a suspension in late August said only that Ellison could not participate in football activities. It did not provide a reason for the suspension.

Ellison ran for 704 yards and six touchdowns in 2017 and was twice named Big Ten freshman of the week.